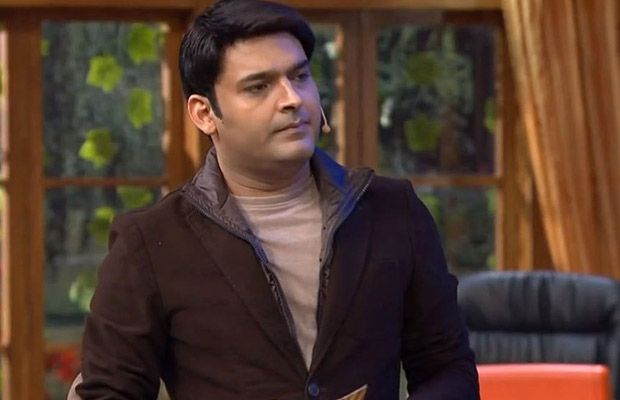 The Kapil Sharma Show is currently going through rough phases, since the fight between Kapil and Sunil Grover in March 2017. This show has seen many ups and downs in… Read more »

Zaira Wasim, who has played the younger version of Geeta Phogat in Dangal, is all set to surprise us again with Secret Superstar. At the latest, the first poster of… Read more »

Mubarakan makers must be very happy with the current response of their film at the box office. Arjun Kapoor’s dual role in rom-com has been well received by the critics… Read more »

SRK’s fans must be eagerly waiting for his next Jab Harry Met Sejal. This is SRK’s second release of 2017 and fans are excited to witness this epic romance between… Read more »

Shah Rukh Khan is all set to strike again with a romantic film Jab Harry Met Sejal in 2017. Last time, he surprised us with a gangster look in Raees… Read more » 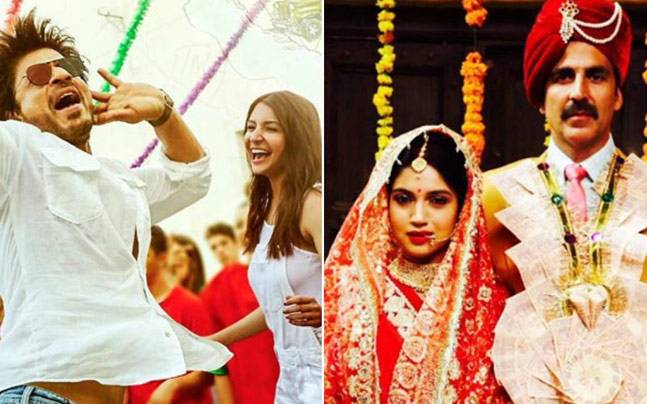 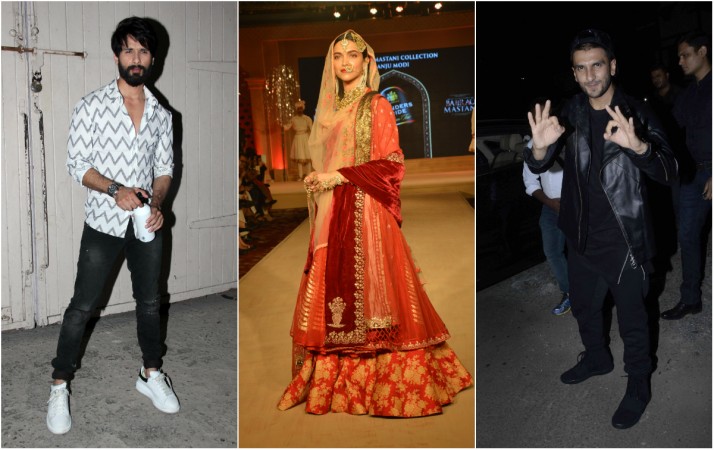 Shahid Kapoor is one of the talented actors in Bollywood. He has transformed as a great actor by working in movies like Kaminey and Haider. At the latest, he spoke… Read more » 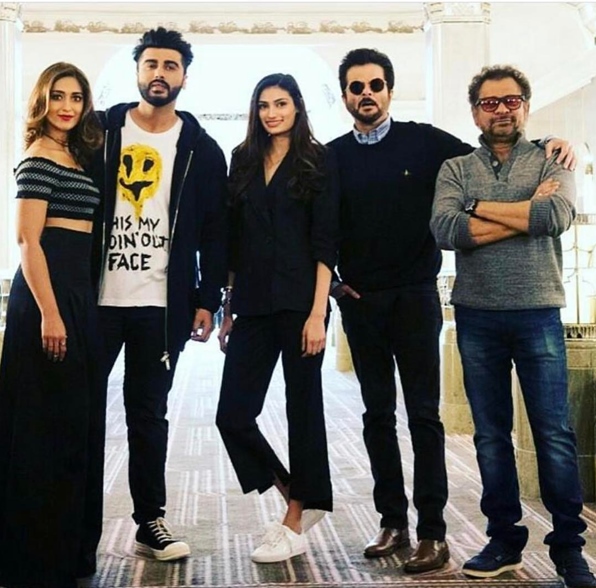 Anees Bazmee’s Mubarakan is getting rave response from the audience due to positive word of a mouth publicity. The day 1 collection was below than the expectation but the second-day… Read more »

Aamir Khan is one of those actors, who always come forward to do the social job. At this time, Aamir Khan appeals to the Indian masses that they should come… Read more » 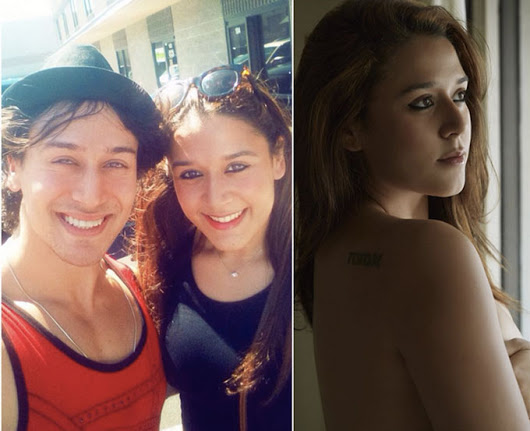 Tiger Shroff, who is an overprotective brother, has surprised everyone by saying that he will wrap his sister in a blanket. Talking to a news media, Tiger Shroff has also… Read more »

Arjun Kapoor starring Mubarakan is out and out a comedy entertainer film of the year. This film has been made in a best possible way to attract all sorts of… Read more »

Bollywood Khalnayak Sanjay Dutt is back in the action avatar in upcoming film Bhoomi. In this film, he is essaying the role of a father of a young daughter Aditi… Read more »

One of the prolific female comedians in India, Bharti Singh is all set to say bye bye to The Kapil Sharma Show. This is not an instant decision, before entering… Read more » 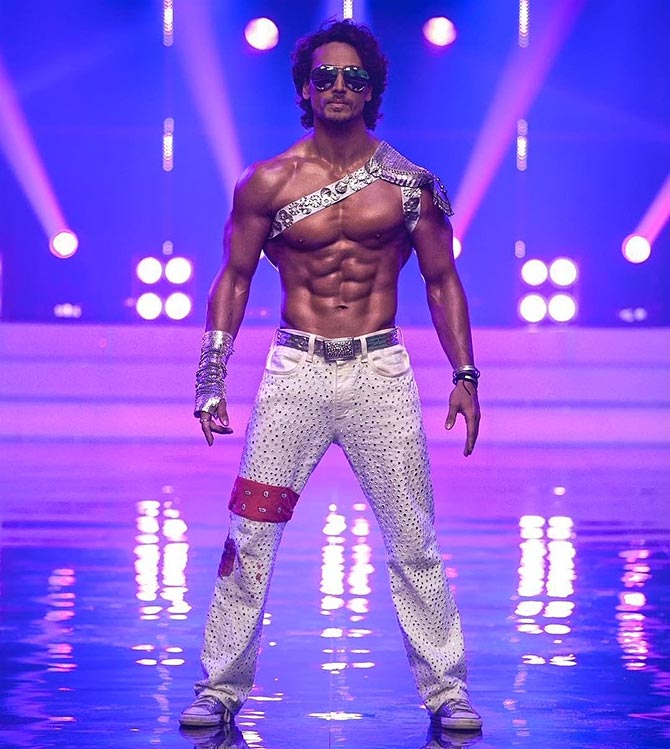 Tiger Shroff’s Munna Michael has completed one week at the box office. It has started on a slow note and did well on the first Saturday and Sunday. But the… Read more »

Bollywood actor Inder Kumar, who has worked in a lot of films with Salman Khan, has died due to Cardiac Arrest in Mumbai. It is one of the unfortunate happenings,… Read more »

Akshay Kumar’s Toilet Ek Prem Katha is about to release in another few weeks time. So the promotions are going on in a full swing. At the latest, Akshay Kumar… Read more »

Arjun Kapoor starring Mubarakan is released today on the silver screen. The response from the critics and Bollywood celebs is favorable for the movie. Despite all this, the morning show… Read more »

By far 5 films has able to cross 100 crores mark at the Box Office in Bollywood. But, none of the films have crossed 200 marks figure in domestic collections…. Read more »

The Drama Company, which has started recently, has to find it hard to get the TRP ratings. At the latest release TRP reports of last week, The Drama Company is… Read more »

Akshay Kumar, who is an active socialist, has again come forward to teach lessons on waste-management to BMC marshals. Akshay, who was recently made the face of BMC, has started… Read more »

A lot has been said and done about Jagga Jasoos in the recent past. Even Rishi Kapoor slams Anurag Basu for directing such a poor movie. Anurag Basu has been… Read more »

Ratna Pathak Shah Starring female centric movie Lipstick Under My Burkha is rock steady at the Box Office. At the latest, the day 6 box office collection is out now… Read more »