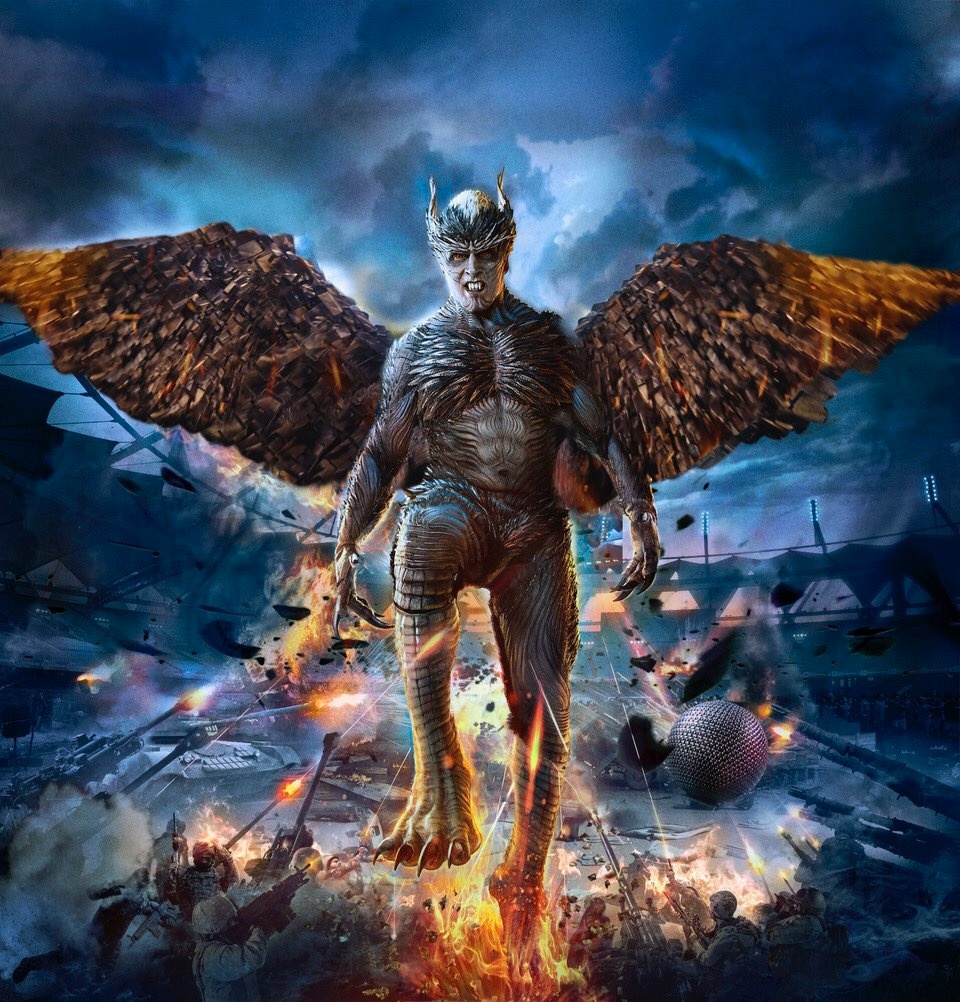 2Point0 movie was released in 10500 Screens Worldwide and it is has collected decent to good collection in most of the circuits. In Hindi Circuit, 2.0 received a first day… Read more » 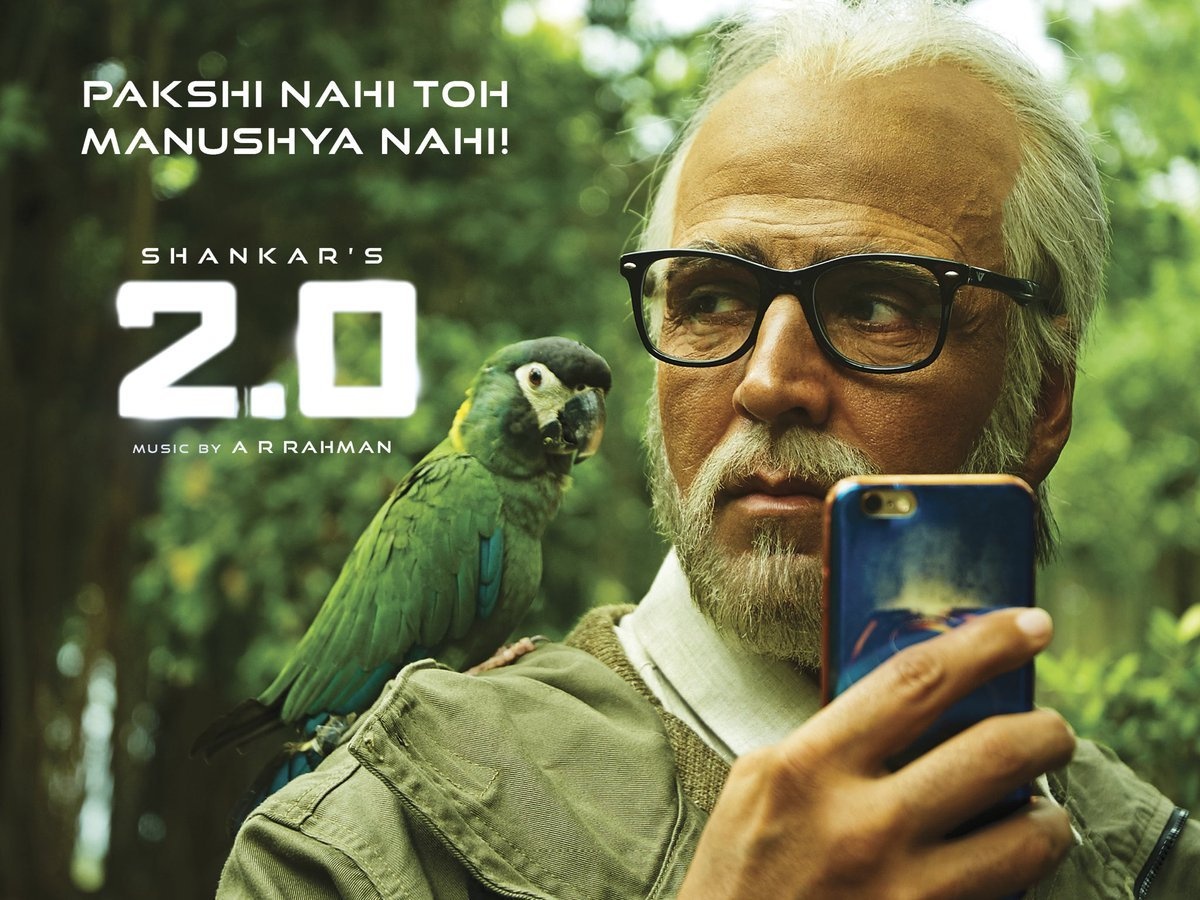 S Shankar’s directorial film 2Point0 has almost completed first day at the box office. The response of Southern circuits were at its best and it will do a record breaking… Read more »

India’s Costliest film of all time 2Point0 is scheduled to release on November 29 on Thursday. In Tamil and Telugu versions, the shows were opened on Sunday and Monday. On… Read more »

2.0 or 2Point0 movie is set to hit the silver screen at this Thursday across the world. It is the most costliest Indian film of all-time. Still, the fans are… Read more »

One of the magnum opus of Hindi cinema, Manikarnika is set to release on January 25th, 2019 in which Kangana Ranaut will be seen the titular role of Rani Lakshmibai…. Read more » 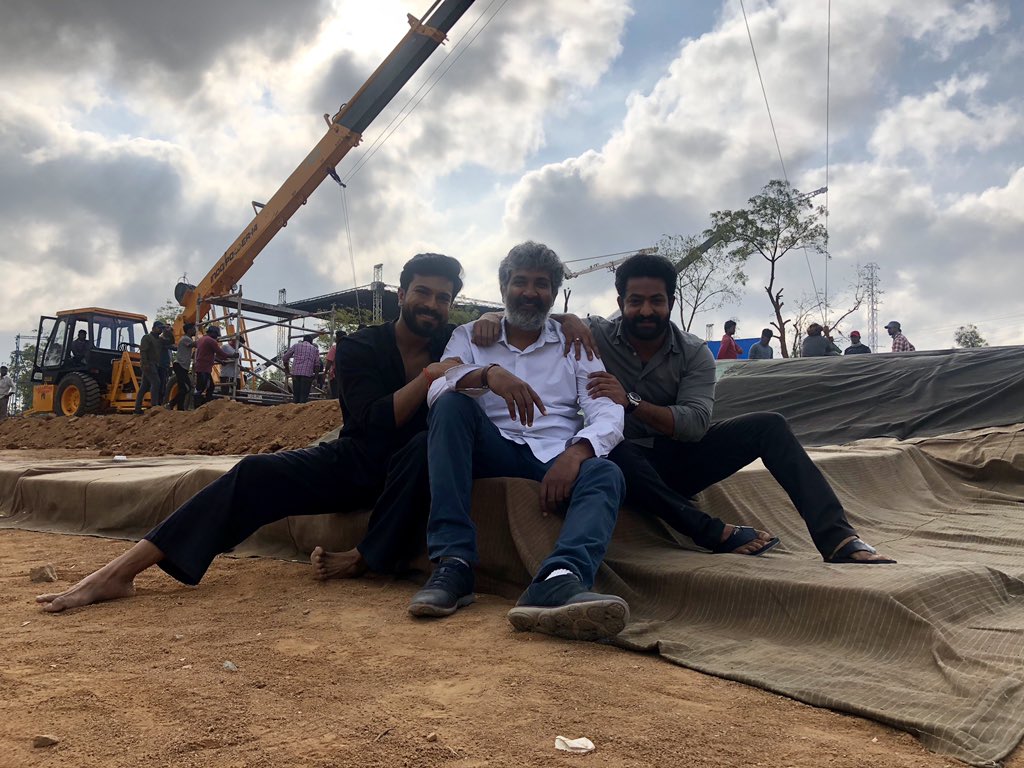 After giving a Blockbuster series Baahubali, SS Rajamaouli is all excited for his upcoming project RRR. The shooting or RRR has been started today and it is touted to be… Read more » 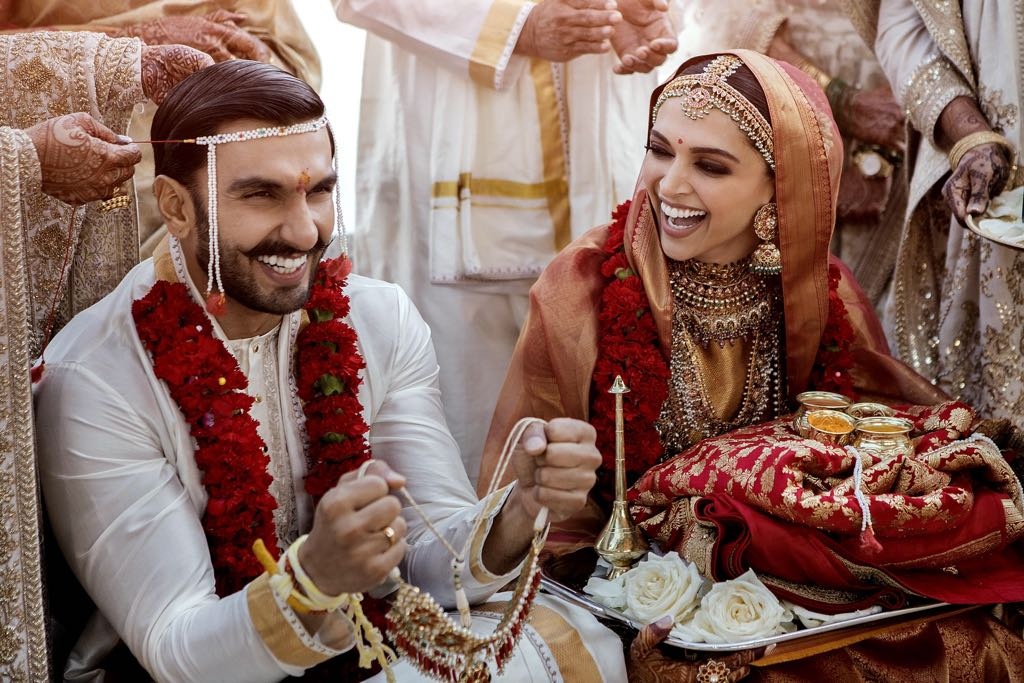 Ranveer Singh and Deepika Padukone are officially married now. They themselves released their marriage photos on their social media handles. Their marriage was held at Lake Como in Northern Italy… Read more »

Aamir Khan and Amitabh Bachchan must be in the state of shock, as the film fails to win audience confident. Public has completely rejected the film and now the film… Read more »

Thugs Of Hindostan is all set to be one of the disaster films of 2018. As it has witnessed over 50 percent fall in the Occupancy from Sunday to Monday…. Read more »

Aamir Khan and Amitabh Bachchan starring Thugs Of Hindostan has completed its first day at the box office. It has shattered all the box office record so far and has… Read more »

One of the most awaited Kannada films, KGF is all set to release on December 21, 2018. At the latest, the makers has revealed its first look poster of the… Read more »

Rani Mukerji and Neeraj Kabi starring Hichki movie has completed three weeks at the Chinese box office. So far, it has earned over 130 crores and it can easily cross… Read more »

Bollywood superstar Shah Rukh Khan has revealed the first look of the two leading ladies of Zero movie, Katrina Kaif, and Anushka Sharma. In one of the posters, Anushka Sharma… Read more »