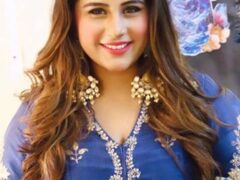 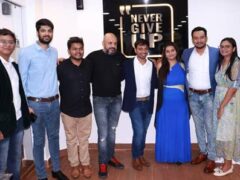 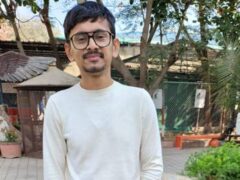 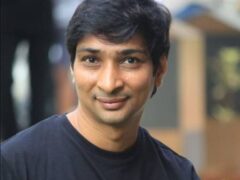 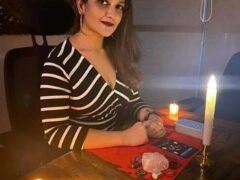 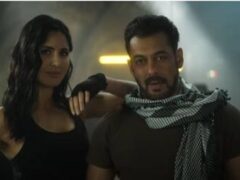 Salman Khan and Katrina Kaif is all set to feature again in Tiger 3 movie which has now officially being announced by the production house Yash Raj Films. They have… Read more » 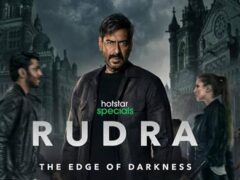 Rudra: The Edge Of Darkness is the latest web series which has officially released on DisneyPlus Hotstar on March 4, 2022. There are around 6 episodes in this web series… Read more » 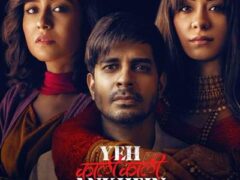 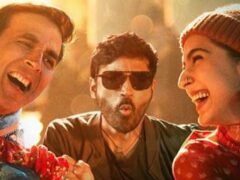 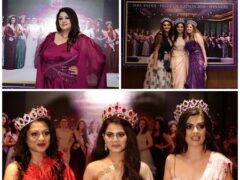 Barkha Nangia who recently bagged many applauds for organizing MRS INDIA- PRIDE OF THE NATION 2021, is all set to organize an exclusive photoshoot for the winners of Mrs India… Read more » 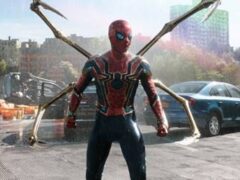 Spider-Man: No Way Home is the most awaited Hollywood release in India and people are excited to witness it on December 16, 2021 itself. The good news here is, this… Read more » 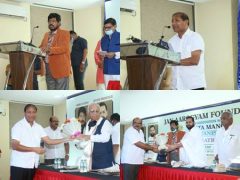 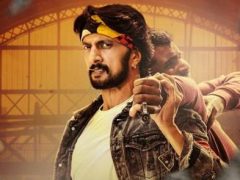 After the success of Kotigobba 2 in 2016, the makers have released Kotigobba 3 movie in Cinema Theaters in India on October 15, 2021. The screen time of this masala… Read more » 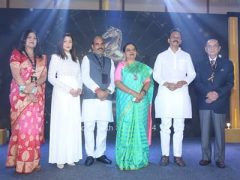 The first edition of Aaj Ke Karamveer awards was flagged off with a grand event on Sunday, October 17th, 2021 in Mumbai suburbs. The awards aim to honour achievers from… Read more » 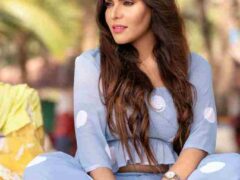 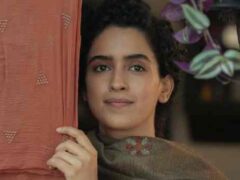 Pagglait is the latest release Hindi film that hit on Netflix OTT platform on March 26, 2021. The screentime of this movie is around 1 hour 55 minutes. The story… Read more » 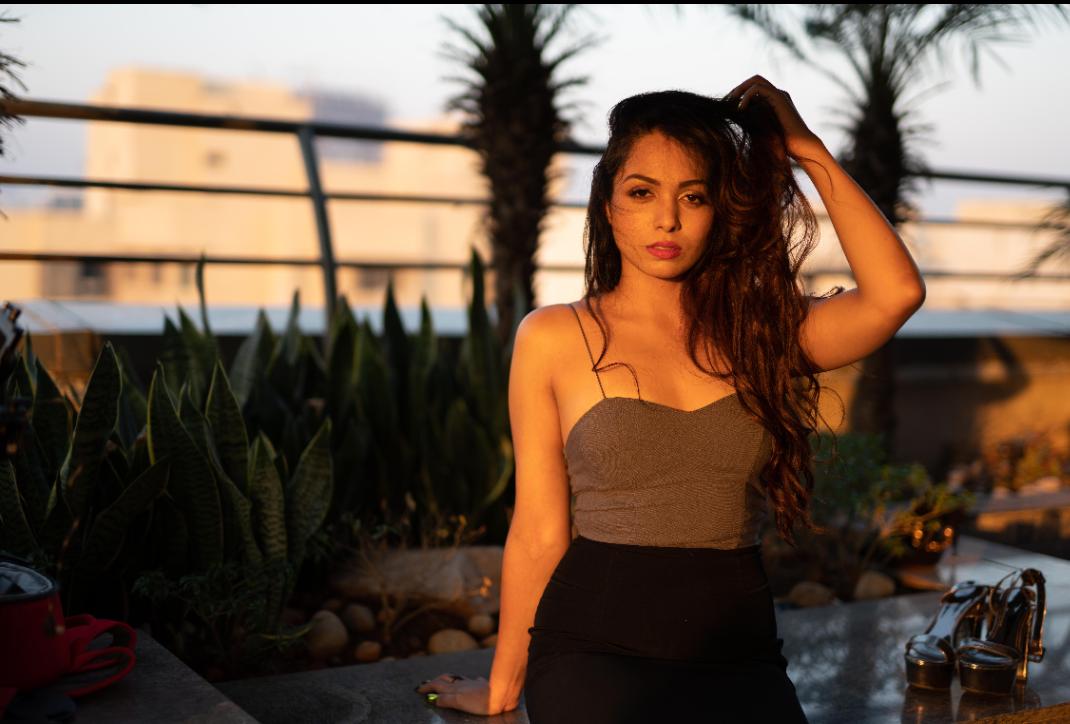 Avanie Shankar Joshi is one of the supremely talented girl who is blessed to be a Singer. Apart from that, she is an Actor, Writer, Music Composer, Vlogger, and Youtuber. Well, here… Read more »

Ajay Gundu famously known as AJ is a Very popular Indian Youtuber, Tiktok Star, Model and Influencer. AJ has gained a big fan base through his Youtube Channel also he… Read more »

Anup Jalota is one of the most popular Bhajan singers in India.  He is currenly known as Bhajan Samrat of India. He was conferred fourth Highest Civilian award Padmshri by… Read more » 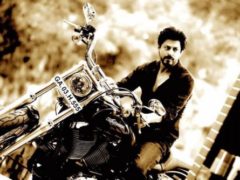 Referred as King Khan or Bollywood Baadshah, Shah Rukh Khan has completed almost 30 years in Entertainment Industry. He is the star of Bollywood, who has a maximum fan following… Read more » 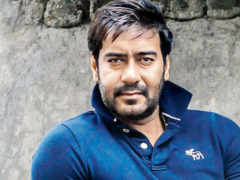 In Bollywood Industry, very few actors make it big in the Cinema Business and Ajay Devgn is one them. Started with portraying romantic roles in the movie, he shifted his… Read more » 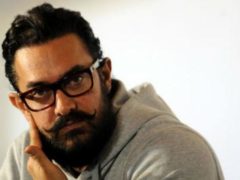 Aamir Khan is the biggest superstar of Bollywood, whose films not only do great business in India but also in overseas market. He is humoungously popular across the world for… Read more » 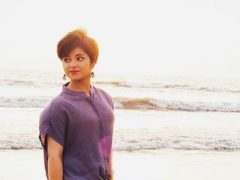 Zaira Wasim is now a household name due to her portrayal of Young Geeta Phogat in Sports drama Dangal. She has now only won critical acclaim for her role but… Read more » 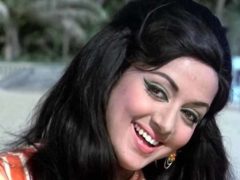 Bollywood veteran actress Hema Malini is one of the most iconic actresses in Indian Cinema. She has started her film journey in 1961 and went on to do over 150… Read more » 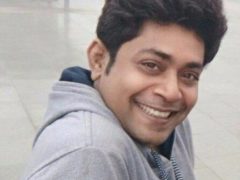 Sabyasachi Satapathy is a renowned name in Odisha, who has entered in Bigg Boss 11 as a commoner contestant. He is an immensely talented person, who is playing the role… Read more » 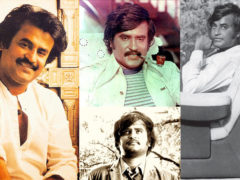 Rajinikanth is one of the biggest names in Indian Cinema History. Not even Bollywood celebrities are as famous as Rajinikanth in India or across the world. Rajinikanth has down to… Read more » 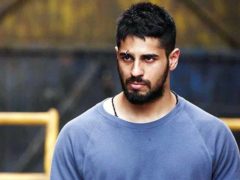 Sidharth Malhotra debuted in Bollywood with Student Of The Year and made a name for himself in this film Industry. I was lucky enough to watch his first film in… Read more » 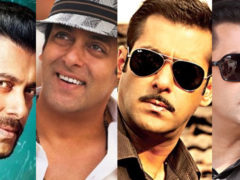 Salman Khan is the biggest superstar of Bollywood Industry. He is not only famous in India but also in the overseas country. He is humongously popular among fans who greet… Read more » 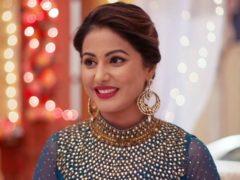 Hina Khan has entered in Bigg Boss 11 house and still playing a great game. She has taken a big leap in her professional life after quitting her TV show… Read more » 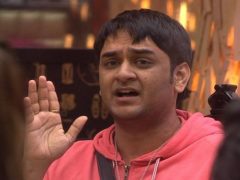