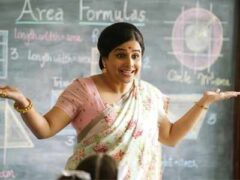 Shakuntala Devi is the latest release on OTT platform in India. It is a female centric film but it is equally motivating for everyone. I won’t say it is a… Read more » 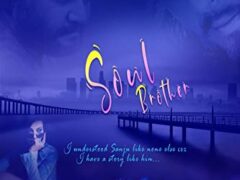 Debi Prasad Padhi is a freelance writer & An avid animal and nature lover who resides at Bhubaneswar, Odisha. Has come up with his latest book Soul Brother. – I… Read more » 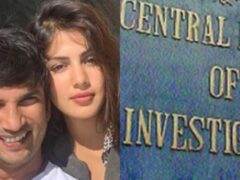 A lot has been going around in Sushant Singh Rajput’s case since he committed suicide on June 14, 2020. Lately, Supreme Court Of India has rejected a plea seeking CBI… Read more » 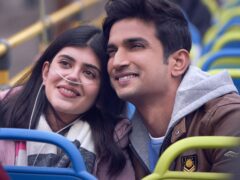 Sushant Singh Rajput starrer Dil Bechara has created a storm on OTT platform with maximum views in 24 hours for any Indian film, which is a rare thing to be… Read more » 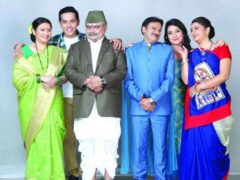 After the lockdown was partially lifted and shooting of TV shows was allowed by Govt of Maharashtra, we started shoot of our popular show Bhakarwadi on June 25. We followed… Read more » 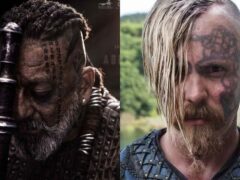 Bollywood superstar Sanjay Dutt is celebrating his grand birthday today on July 29. On this special occasion, the makers of KGF Chapter 2 has revealed his new look of Adheera… Read more » 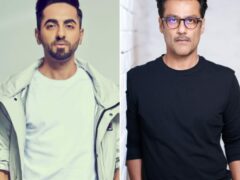 Ayushmaan Khurrana, who has a good year in 2018 and 2019, has signed a brand new project with an acclaimed filmmaker. Abhishek Kapoor, who has directed Rock On, KaiPoChe, Kedarnath,… Read more » 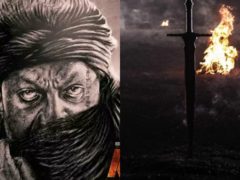 Sanjay Dutt, who has been roped for KGF Chapter 2 movie, is all set to essay the role of Adheera. This villanious character first look has already been revealed and… Read more » 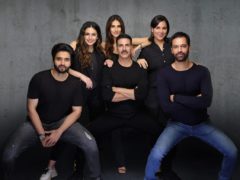 The makers of Bell Bottom has planned a new way of safety to shoot their upcoming project amidst coronavirus issue. Bell Bottom to be first major film to be shot… Read more » 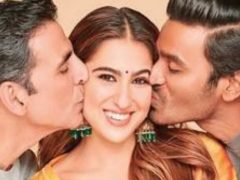 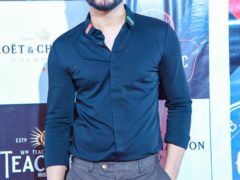 Entrepreneur Tauheed Khan, who hails from Bihar moved to Mumbai aspiring to become a reigning name in the event industry. In 2017, Tauheed launched Orange Media, which is an event… Read more » 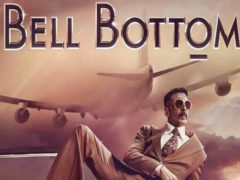 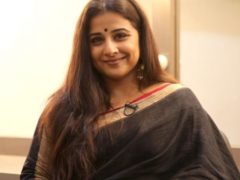 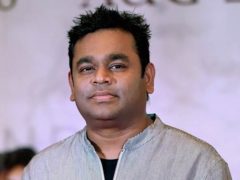 Indian music composer and Oscar award winner AR Rahman reveals a bitter truth of our so called Bollywood music industry. Rahman blames that there is whole gang in Bollywood who… Read more » 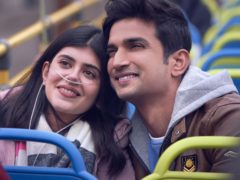 Bollywood actor Sushant Singh Rajput committed suicide on June 14 and his last film Dil Bechara released on July 24 on Disney Hotstar. The good news was, it was premiered… Read more » 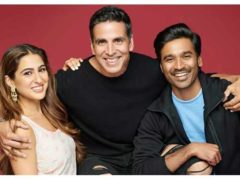 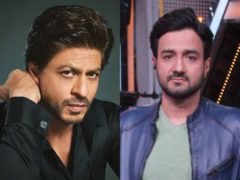 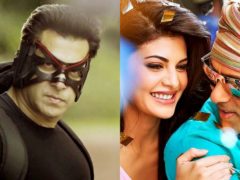 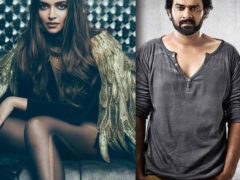 Deepika Padukone has proved her mettle over the years in Hindi film industry and she is now all set to star in a Telugu film that too with superstar Prabhas…. Read more » 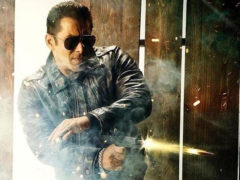 Bollywood superstar Salman Khan is currently having a good time at his Panvel Farmhouse where he is doing farming along with his family and friends. Amidst all these, Salman Khan… Read more » 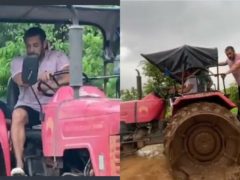 Salman Khan, who mostly poses with his strong physique is now smelling the taste of soil at his Panvel farmhouse. Yes, Bhaijaan is learning the farming process and posted a… Read more » 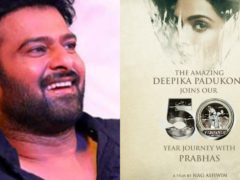 India’s Biggest superstar Prabhas is all set to work with Bollywood biggest queen Deepika Padukone. This is a dream cast that both Bollywood and Telugu film industry were dreaming since… Read more » 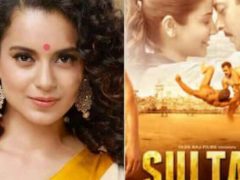 Bollywood starlet Kangana Ranaut has spills the bean against YRF head honcho Aditya Chopra. Kangana, who rejected Sultan in 2016, has revealed in an interview with Republic TV that Aditya… Read more » 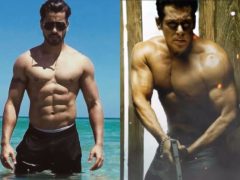 Gautam Gulati is one of the most popular television actors in India. He starred in shows like Tujh Sang Preet Lagayi Sajna, Pyaar Ki Yeh Ek Kahaani, and even competed… Read more » 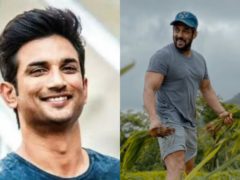 It’s been a month that Sushant Singh Rajput committed suicide on June 14. His suicide has ignited an issue of nepotism in Bollywood which led fans targeting big stars of… Read more » 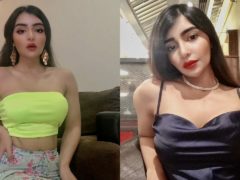 Aaditi has been doing financially well being an Actor and Digital Influencer. Coming from a humble family, she realised the Importance of being Financially free at an early age. It… Read more » 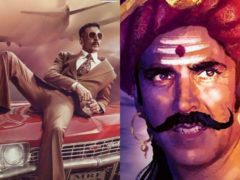 Bollywood superstar Akshay Kumar is all geared up to shoot for his two big films that will now released in 2021 – Prithviraj and Bell Bottom. As per the latest… Read more » 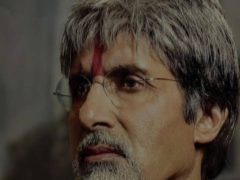 Bollywood megastar Amitabh Bachchan has been admitted to Mumbai’s Nanavati hospital due to coronavirus. Yes, the Don actor tested positive for corona and now he is in a hospital for… Read more » 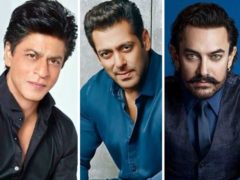 The three Khans trio are the backbone of Bollywood – Shah Rukh Khan, Salman Khan and Aamir Khan. They have ruled the film industry for almost three decades but the… Read more » 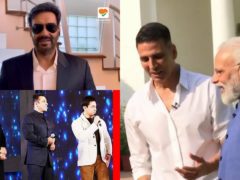