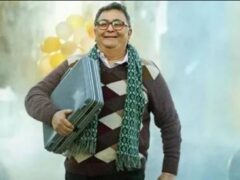 Sharmaji Namkeen movie has officially released on OTT platform Amazon Prime on March 31, 2022. It is the last film of actor Rishi Kapoor and a perfect ode to his… Read more » 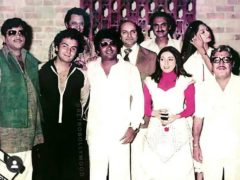 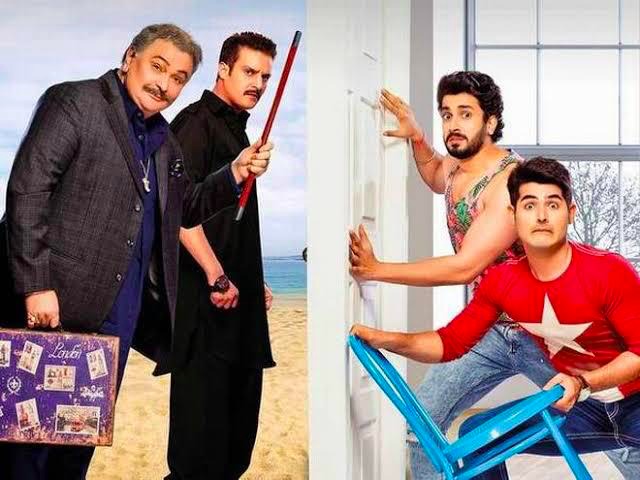 The Panchanama Boys along with Rishi Kapoor are here as “Jhootha Kahin Ka” releases today. It has already become a talk of the town and is earning massive brownie points… Read more » 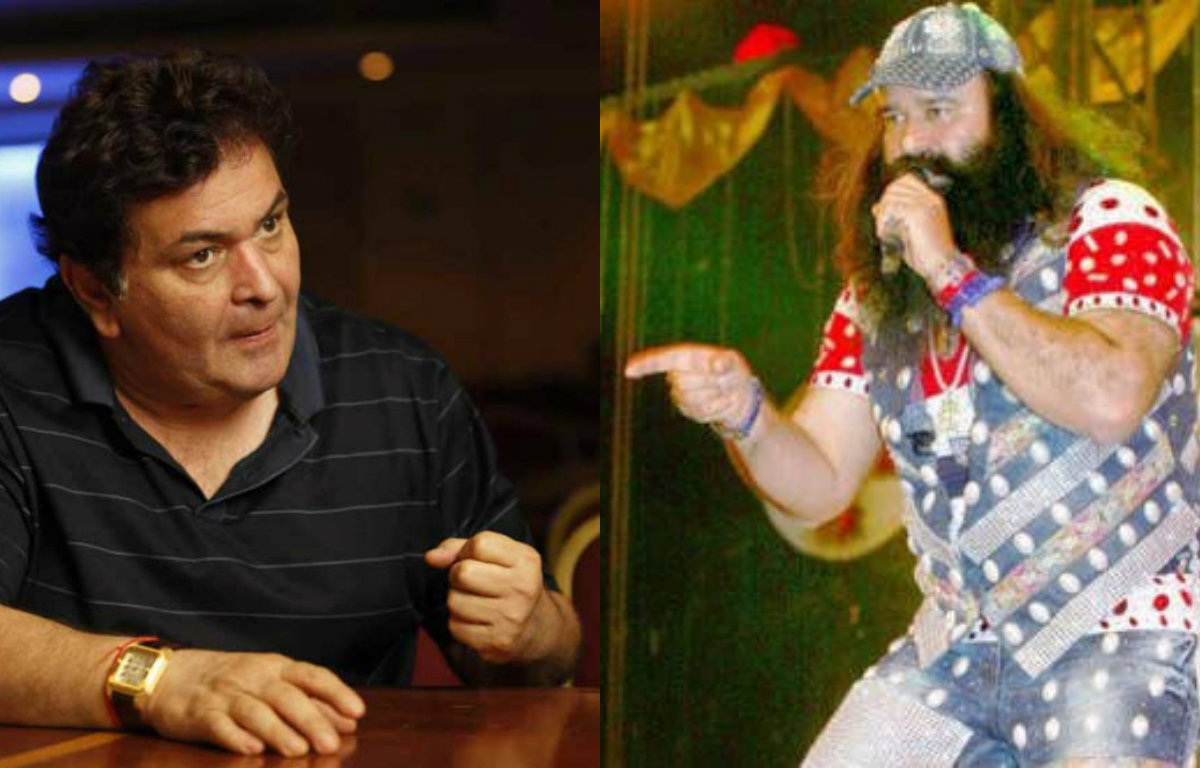 Rishi Kapoor is one of those actors who is very active on social media. Whenever there is something important, he always gives his honest opinions, which sometimes land him into… Read more »

A lot has been said and done about Jagga Jasoos in the recent past. Even Rishi Kapoor slams Anurag Basu for directing such a poor movie. Anurag Basu has been… Read more » 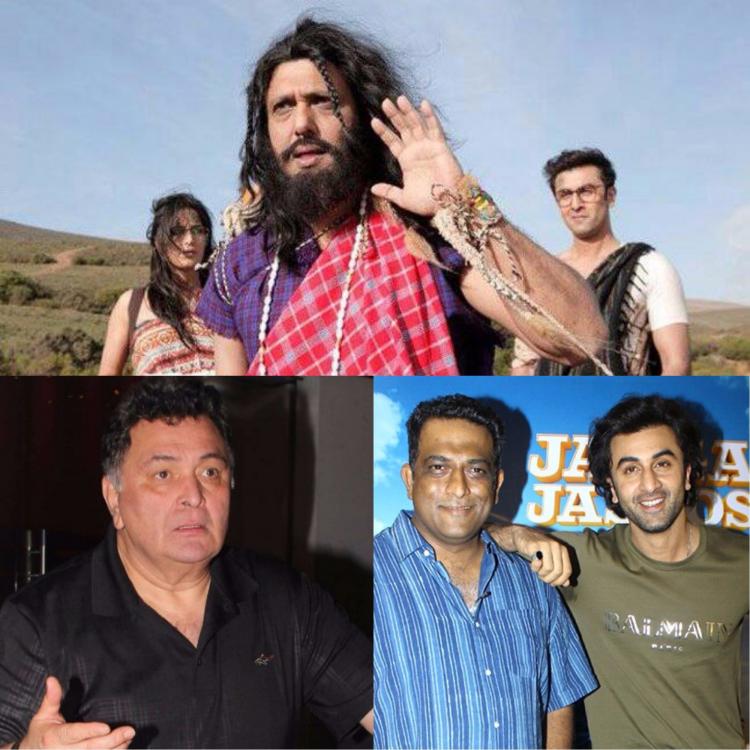 Govinda, who had shot for some scenes in Jagga Jasoos film, has been chopped off by the makers. Director Anurag Basu said that their script has been changed considerably and… Read more »