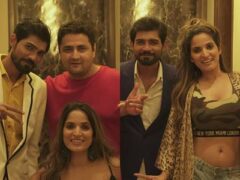 Snowfall, directed by the talented Dinesh Soi, has crossed 1 million views on YouTube. It is a unique English song and a fresh attempt by the director’s team to deliver… Read more » 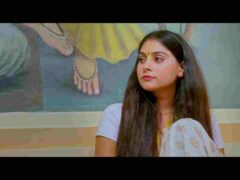 Finally, the wait is over!Main dasi tumhari Mohan is out on T-SERIES BHAKTI SAGAR. It is said that the song ‘’Main Dasi Tumhari Mohan’’ is based on a devotee’s love… Read more » 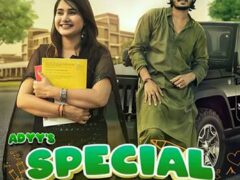 The audience was astounded by urban haryanvi song ‘Special Class,’ another blockbuster from Snow Records. A label inspired by the desire to provide the audience with exceptional entertainment, has featured… Read more » 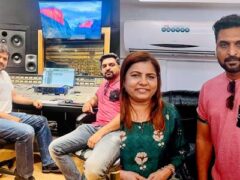 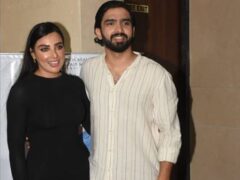 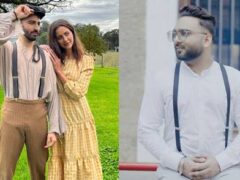 Hassrat (the singer from The Voice) has released a new track called Humdum Humnava which he hopes will resonate with his fans. Hassrat has also worked with Zee Music, T… Read more » 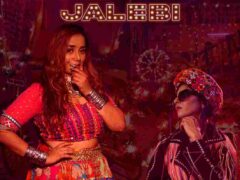 This Holi, get ready to groove with sizzling ‘Jobaniya Jalebi’! Mumbai: This Holi brings good news for all Rani Chatterjee fans. The queen of Bhojpuri cinema, Rani Chatterjee is all… Read more » 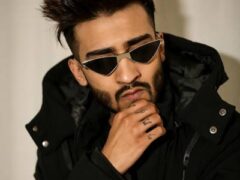 Singer Aniket Chindak can’t stop talking about his new song ‘Jalayee Dheeme’, which was released on February 17. The budding singer calls it ‘one of his most favourite tracks and… Read more » 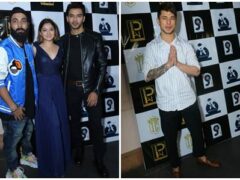 Ahead of Valentine’s Day, music label, Snow Records has surprised the audience with yet-another heart-tugging song, titled, ‘Deewane Do.’ Snow Records is driven to give chance to new talents and… Read more » 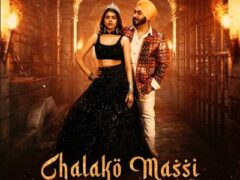 There are several party tracks that are made every other day. However, only a few manage to strike a chord with the audience, and stay iconic. Doss Music presents ‘Chalako… Read more » 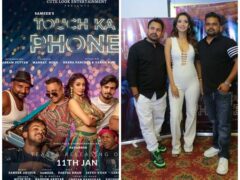 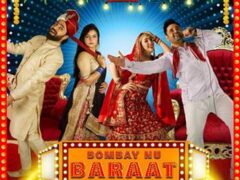 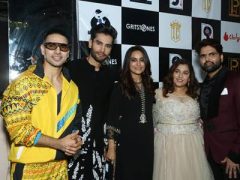 Music Label Snow Records launched their song ‘Bismillah 2‘ featuring the beautiful talents from the entertainment world – Surbhi Jyoti and Rohit Khandelwal. The teaser of the song is already… Read more » 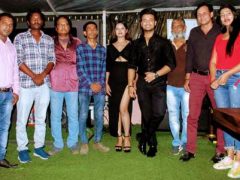 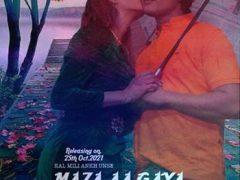 Director Jayveer Panghaal brings a romantic number Maza Aa Gaya, which is streaming now. He has also penned the lyrics, while music composer Prateek Gandhi has composed and sung the… Read more » 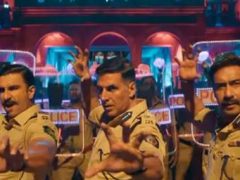 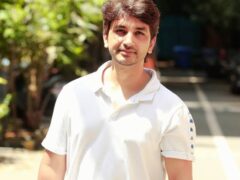 Like every year, this year also Ganpati Bappa has arrived, the country has resonated with the chants of Ganpati Bappa Morya. Meanwhile, a well-known singer and composer Vardan Singh has… Read more » 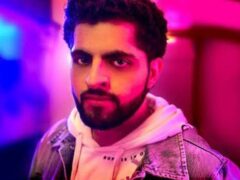 Singer Raj Pandit, who was earlier in the headlines for his single Vibe is back with yet another interesting single Gallaan Teriyaan along with popular singer Jonita Gandhi. It is… Read more » 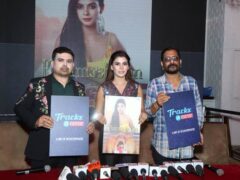 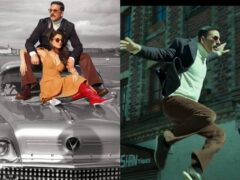 Bell Bottom is the upcoming Bollywood film which is slated to hit the silver screens on August 19, 2021. The makers of this film has officially released its trailer on… Read more » 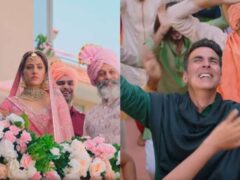 Akshay Kumar is all set to make us cry once again with ‘Filhaal 2 Mohabbat’ song after the humongous popular Filhall song released in 2019, which crossed 1 Billion views… Read more » 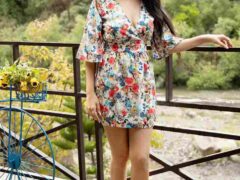 Sometime back singer Jubin Nutiyal’s single Bedardi Se Pyaar Ka came out that trended at number 1 but the most talking point about the video became, actress Kaashish Vohra, who… Read more » 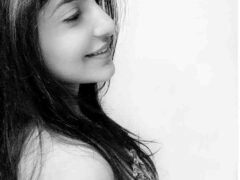 Singer Saloni Thakkar ,who rendered the title track in Veerey Ki Wedding (2018) and So Gaya Ye Jahan in Bypass Road (2019) earlier. Yet another beautiful lockdown cover by Singer… Read more » 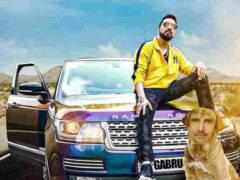 KRK Kutta is the latest song released by Mika Singh on his personal YouTube channel of the same name. This song has been dedicated to self proclaimed critic Kamaal Rashid… Read more » 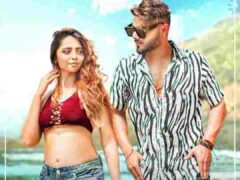 A surprise hit song ‘Dream Girl’ by Punjabi singer Nobby Singh is out now. The music video produced by Ziiki Media will take you on a romantic ride to Goa…. Read more » 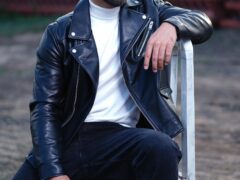 The whole Punjab was in a mourning state when legendary Punjabi singer Sardul Sikander passed away on February 24. Several Punjabi singers were shocked, deeply pained about the loss and… Read more » 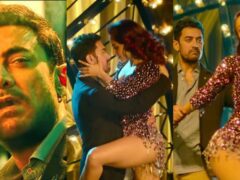 It’s been a long time to see Aamir Khan on the screens after Thugs Of Hindostan in 2018. And now, Aamir Khan fans are blessed to see him in a… Read more » 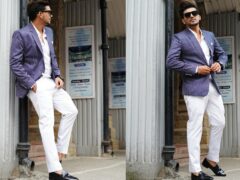 Punjabi singer ‘Dilnoor’, who has given back-to-back hits in his career, is super excited about his recent relased song ‘Koi Hor’, made in collaboration with bollywood singer and musician B… Read more » 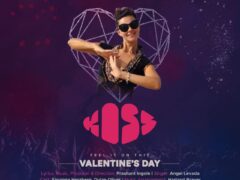 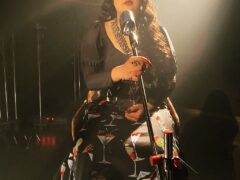