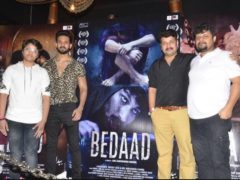 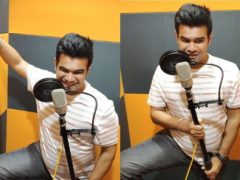 Actor Sahil Vaid, who has impressed with his spectacular screen presence in films like Humpty Sharma Ki Dulhania and Badrinath Ki Dulhania, is also a trained voice actor. It is… Read more » 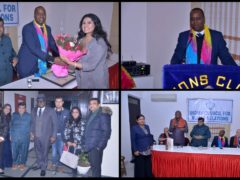 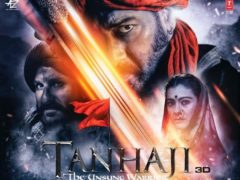 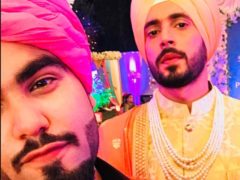 Deepak Kalra will be next seen in the film Jai Mummy Di which is releasing on the 17th of january 2020. In a statement, Deepak said, “I don’t believe in… Read more » 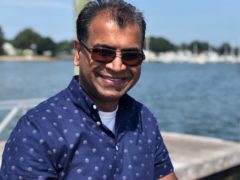 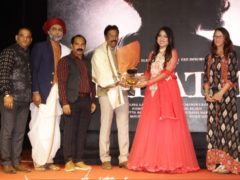 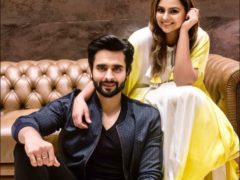 Vashu Bhagnani’s Pooja Entertainment has been entertaining the audience since decades and now the legacy of is being taken forward by the filmmaker’s children, Deepshikha Deshmukh and Jackky Bhagnani. Under… Read more » 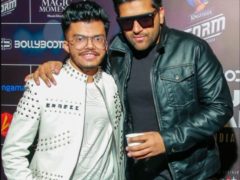 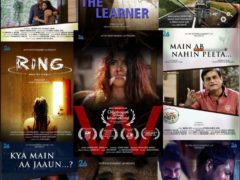 The year 2019 proved to be a fabulous and remarkable year for 24 FPS Entertainment! With “Antardhwani – The Inner Voice” our feature film which touched so many hearts, got… Read more »