Bollywood superstar Shah Rukh Khan is all set to star in an action film of Siddharth Anand. As per the latest report, SRK is planning to start shooting for his next action film as soon as possible. 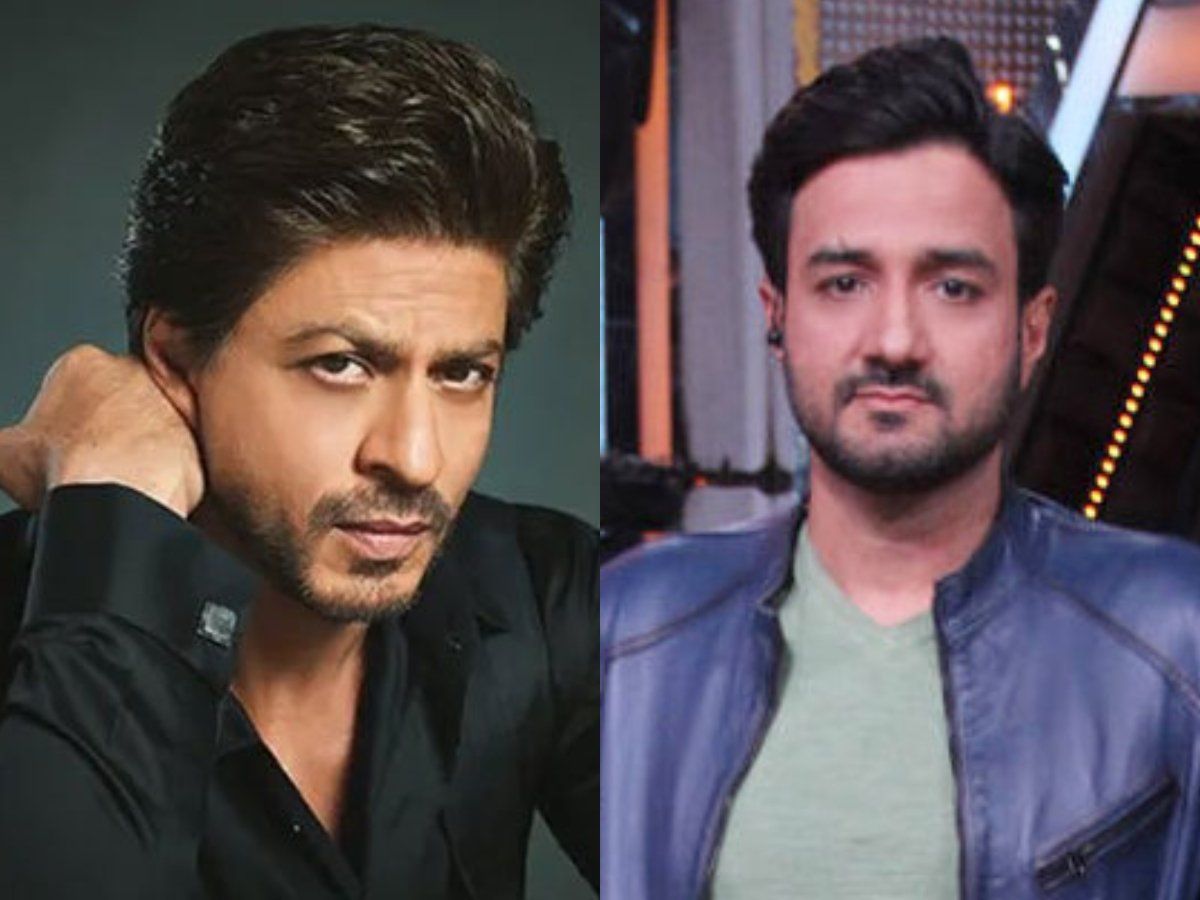 As per bollywoodlife report, “Given the current global crisis, Hirani’s team could not procure the permission to shoot in Canada. So, the director will have to kick off the shoot at a later date. In the meantime, Shah Rukh is considering
returning to the big screen with Siddharth’s action-drama. After the
raging success of War, Yash Raj Films is keen that he helm another
tentpole movie. The film will be announced on Yash Chopra’s birth anniversary, September 27, and the superstar is expected to begin shooting in October tentatively.”

SRK was last seen in Zero movie in 2018 which turned out to be a big flop. Since than he didn’t starred in any project. And it would be a treat for SRK fans if he starred in these two mega projects.