Ayushmaan Khurrana, who has a good year in 2018 and 2019, has signed a brand new project with an acclaimed filmmaker. 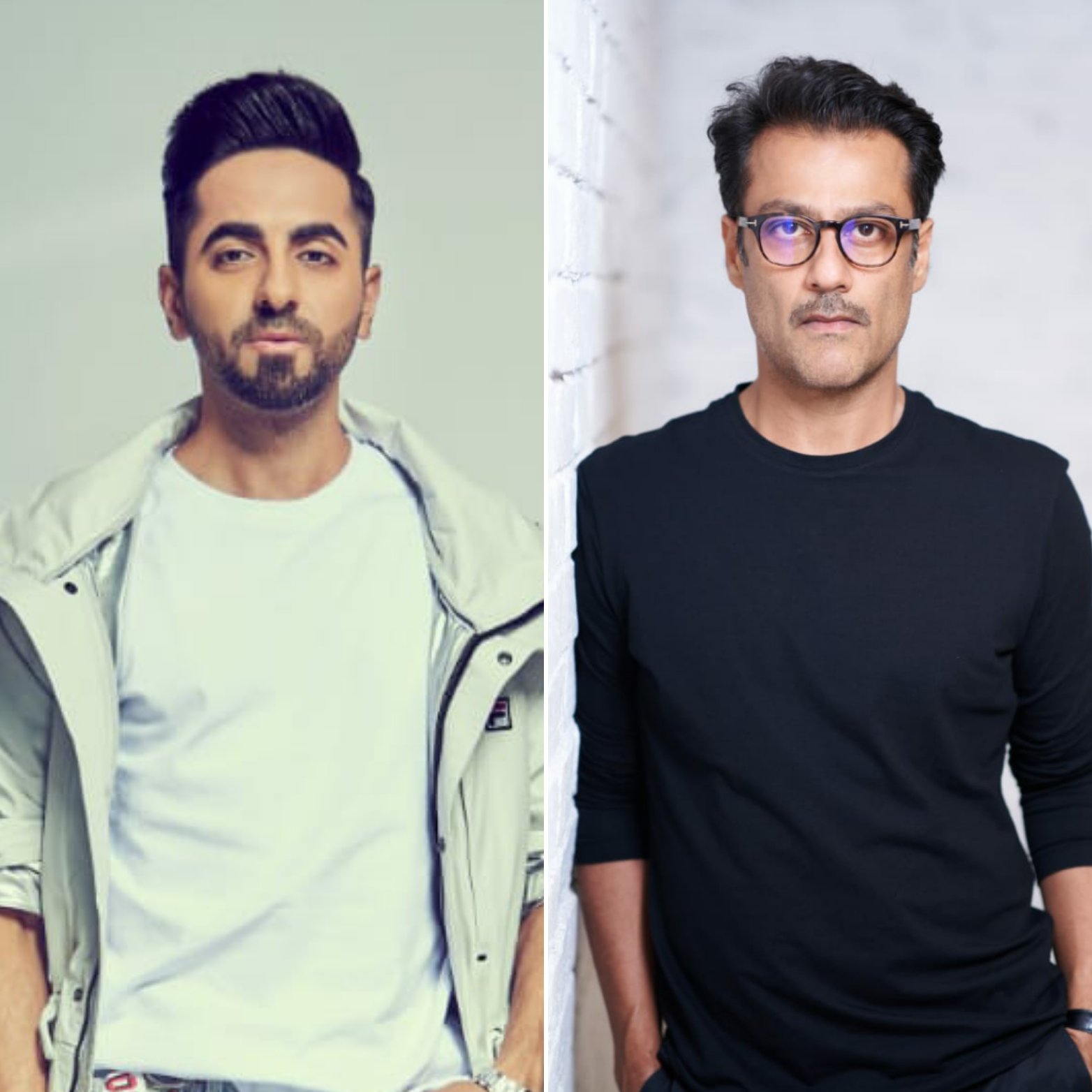 Abhishek Kapoor, who has directed Rock On, KaiPoChe, Kedarnath, has geared up with the new project with Ayushmaan. This was the first time that the actor and director to work for a film.

As per the early report, it is a love story set in North India where Ayushmaan to enact a part of a cross-functional athlete.

The shooting of this untitled film to start from October 2020 and expected to release in the mid of 2021. The film to be set in North India but the exact location is not yet revealed.

On the professional front, Ayushmaan was last seen in Bala and Article 15 in 2019. In 2020, his last film Gulabo Sitabo was released, where he worked with Amitabh Bachchan for the first time.

Altogether, we just hope for another big entertainer film from Ayushmaan Khurrana.