Sushant Singh Rajput starrer Dil Bechara has created a storm on OTT platform with maximum views in 24 hours for any Indian film, which is a rare thing to be achieved. This was Sushant’s last film and people have watched this film to pour their love for late Sushant who committed suicide on June 14, 2020. 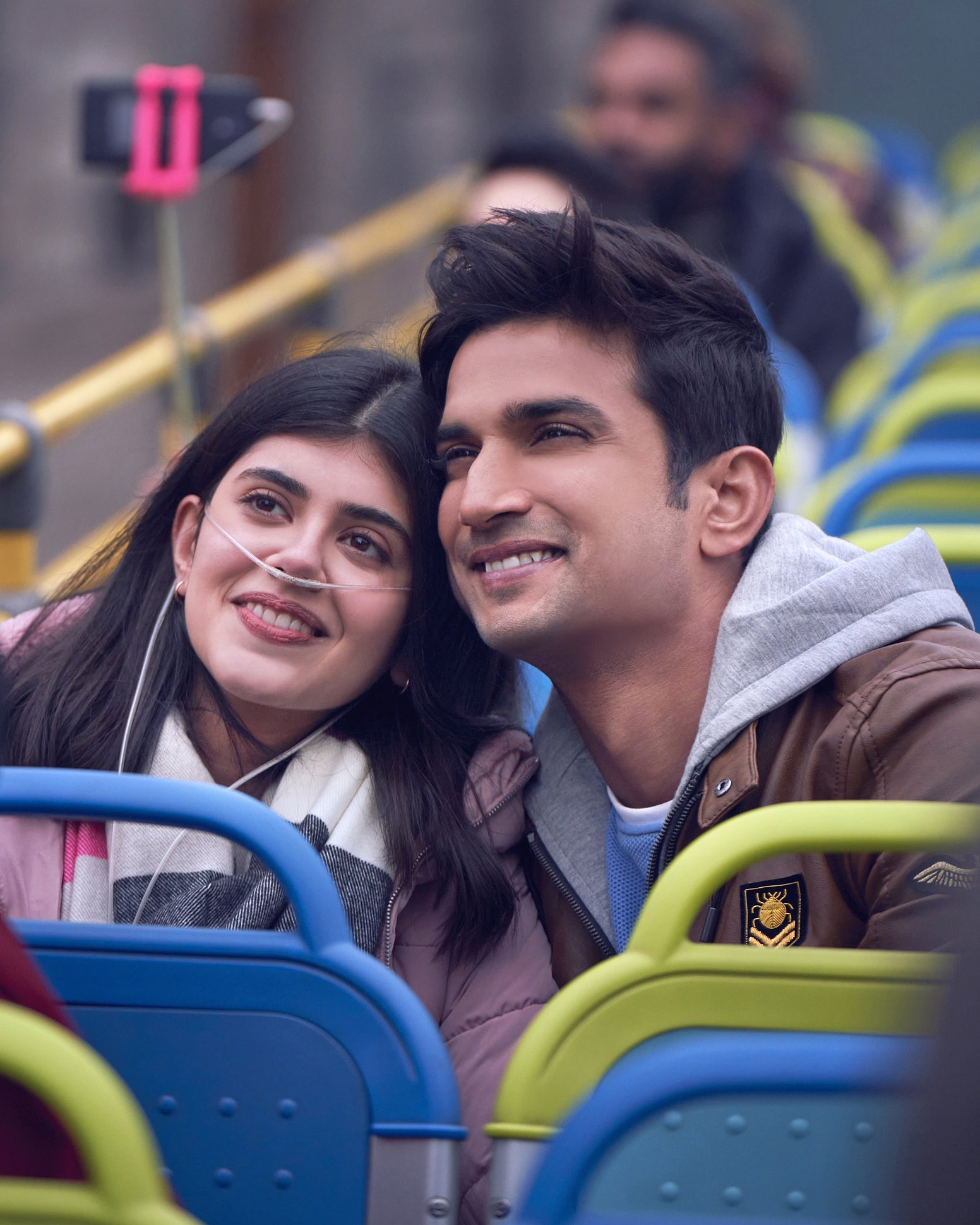 As we don’t know the production cost of Dil Bechara or the promotional cost, but the kind of response it got on OTT platform proves that audience gave it a thumbs-up that means it’s a big hit. Even on IMDB, it received 9.8 stars in first 24 hours which is a rare fate to be achieved. Currently, it holds 9.3 stars rating on IMDB and 89 percent ratings on rottentomatoes.

Dil Bechara movie was released on Disney+ Hotstar platform where it received 95 million views, the biggest for any film ever received in 24 hours. Interestingly, if this film released in theaters with a ticket price 100 per person than it would have earned 950 crores, if we compare it with online views. If you still thinking how big this views record is, than let me tell you Hollywood film Extraction was released on Netflix and it received 99 million views in a period of 1 month.

Altogether, Dil Bechara was a big hit on OTT platform and it would have created big records, if it ever got released in theaters in normal life scenario.