The three Khans trio are the backbone of Bollywood – Shah Rukh Khan, Salman Khan and Aamir Khan. They have ruled the film industry for almost three decades but the last few years were not so good for these superstars. Especially 2018, where three Khans film Race 3, Thugs Of Hindostan and Zero failed at the box office in the same year. Well, there was nothing wrong with the year as at the same time Akshay Kumar, Ajay Devgn films did very well. 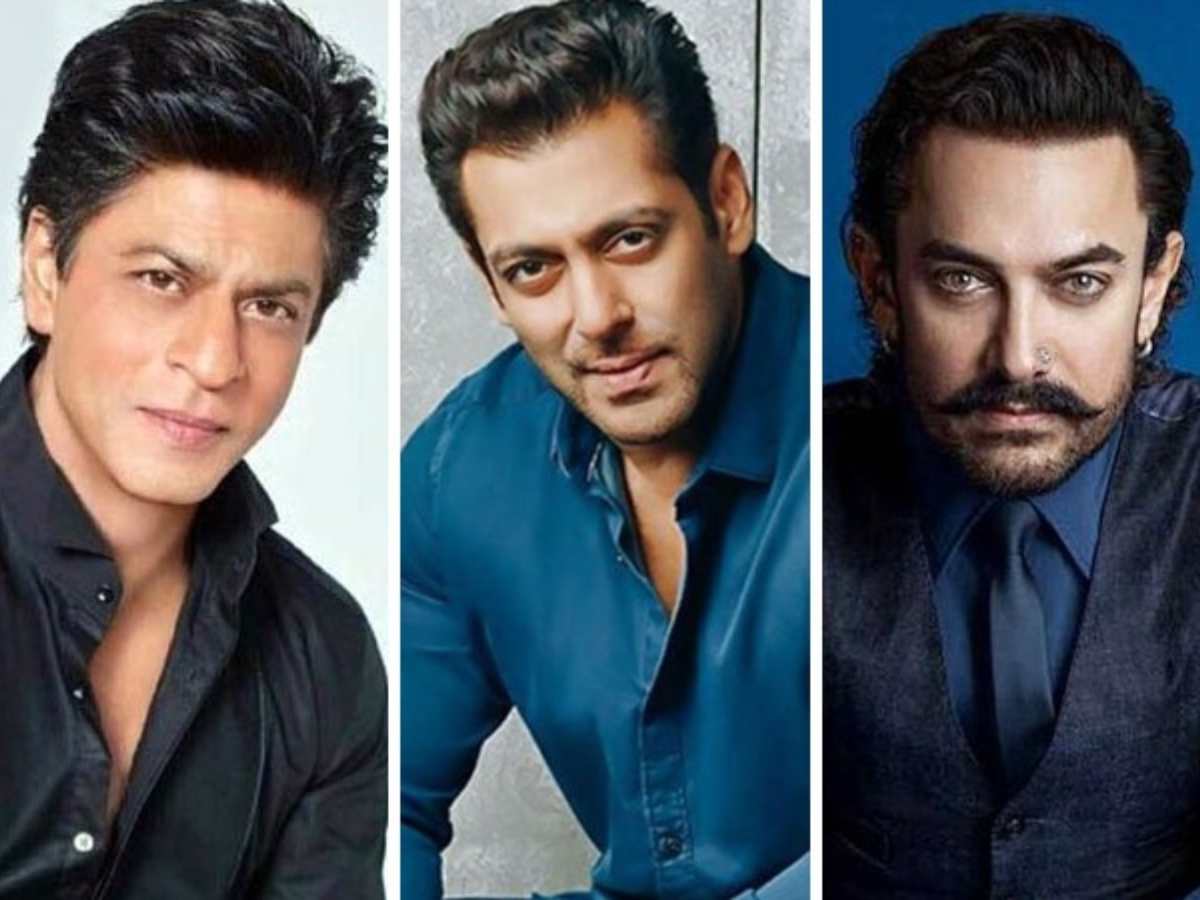 In 2020, the situation is turning from bad to worse for Khans trio. After Zero, SRK didn’t even announced his next film in last three years. Salman is giving back to back average and flop films after Tiger Zinda Hai in 2017. Even, Aamir Khan got a major setback after TOH failure. In such a scenario, they should try for new horizon i.e; web series or web film.

Many of their fans won’t like this idea but still it is a good option. Even, Akshay Kumar has signed a 100 crores plus deal with Amazon Prime for a web series titled as The End. This is just a beginning and that why other actors especially Khans should follow this new trend.

SRK has recently produced Bard Of Blood and Betaal web series. So he must also act in any of the upcoming web series that suits his calibre. It would be a treat for the audience to see the three Khans in a web series or a web film. Even, Salman Khan and Aamir Khan should take a risk to act in a web series. This could be a game changer for the Khans trio.

Meanwhile, many big films are releasing directly online which includes many big web series. So, this latest medium of OTT platform could be a big things for three Khans as well.