Bollywood superstar Sanjay Dutt is celebrating his grand birthday today on July 29. On this special occasion, the makers of KGF Chapter 2 has revealed his new look of Adheera character, which is certainly look dready. 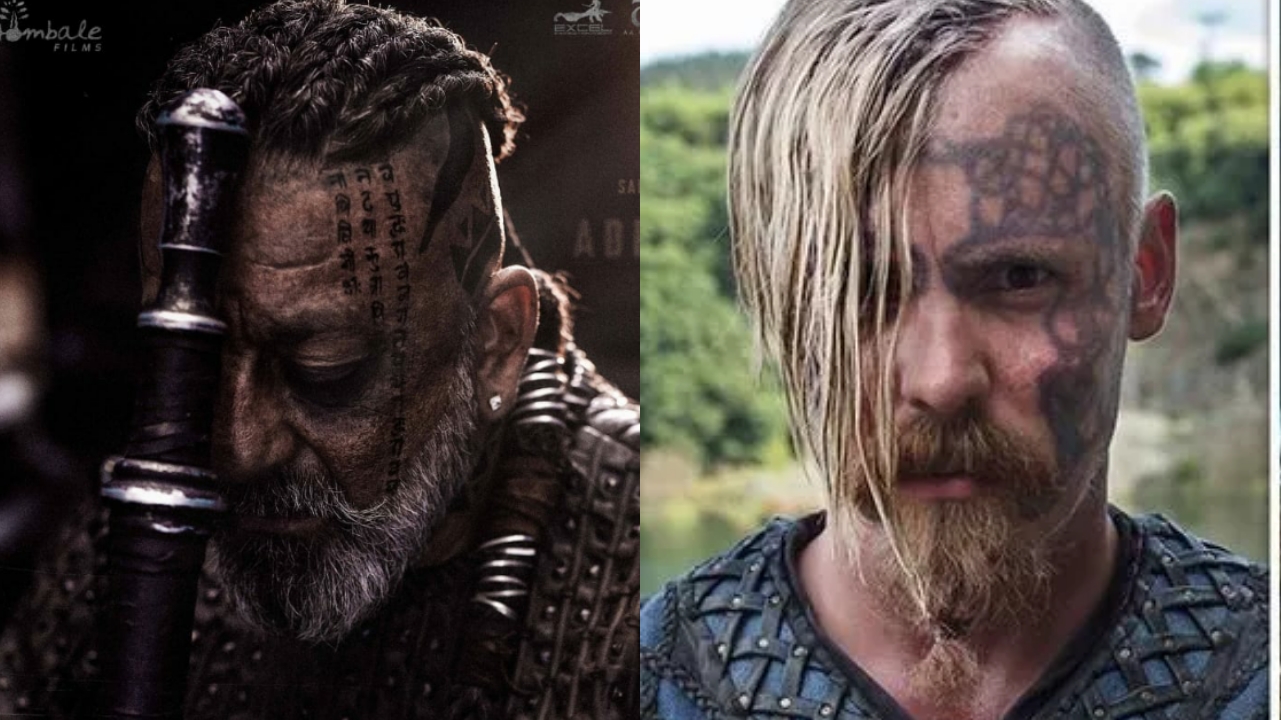 In the film, Sanjay Dutt to essay a villanious role where he will face off with none other than Nimma Yash aka Rocky. This will be a perfect battle treat for both their fans. It is the first south film that Sanjay Dutt agreed to do and it will definitely get great response from fans across India.

KGF Chapter 2 will be the biggest ever film produced by Kannada film industry. Interestingly, the film will release in multiple languages including Hindi, Tamil, Telugu and Malayalam.

Meanwhile, audience is definitely aww with the serious look of Adheera character. It is another fearful character of Dutt after his Kancha Cheena role in Agneepath movie.

Surprisingly, Netizens have started comparing Sanjay Dutt’s Adheera character with Vikings series characters. They feel that his look is very similar to the main lead in Vikings series. Anyways, we better wait for the movie to release rather than comparing!

Directed by Prashant Neel, the film also stars Srinidhi Shetty, Raveena Tandon and many others. The film was slated to release on October 2020, which may get delay due to coronavirus issue.