India’s Biggest superstar Prabhas is all set to work with Bollywood biggest queen Deepika Padukone. This is a dream cast that both Bollywood and Telugu film industry were dreaming since Saaho days. Though, fans had to wait for almost 3 years to get a confirmation from Vyjayanti Movies, who is the producer of this Scifi drama. 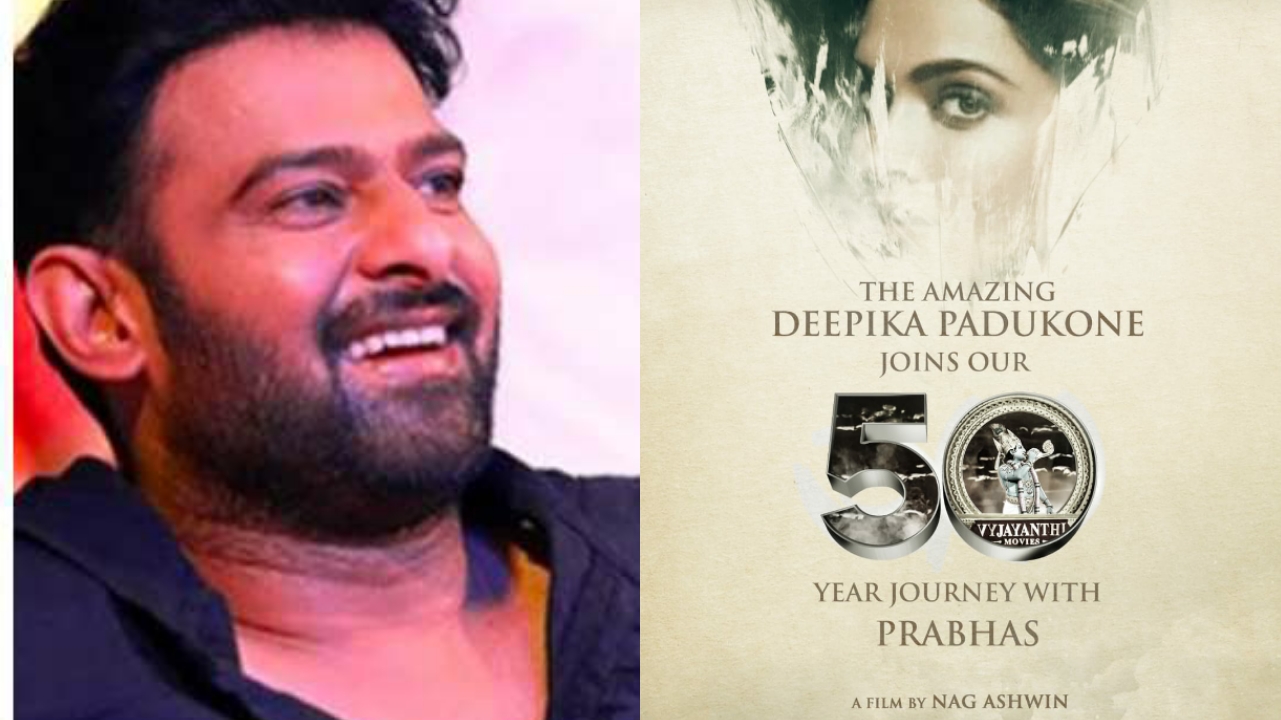 On the occasion of 50 years of Vyjayanti Movies, the makers confirmed that they have roped in Bollywood starlet Deepika. Deepika has worked in many big budgeted Bollywood and even a Hollywood movie. She is a perfect heroine for our very own Prabhas.

This news has elated fans in a big way. As far as the film is concerned, it will be the biggest budgeted South film which reportedly have a budget around 500 crores. It will be a multilingual film to be released in Telugu, Tamil, Hindi and even in Malayalam.

The film will be a Scifi drama and it will reportedly based on the third world war. Currently, a month of shooting is remaining for Prabhas starrer Radhe Shyam, after which Prabhas will be busy with this big project. On the other hand, Deepika is also committed to a movie with Shakun Batra and Dharma films. The makers are planning to go on the floors by the mid of 2021 and reportedly want to release the film in the April to May 2022.

Altogether, it is one of the biggest news for the fans and tinsel town.