It’s been a month that Sushant Singh Rajput committed suicide on June 14. His suicide has ignited an issue of nepotism in Bollywood which led fans targeting big stars of Bollywood including Karan Johar, Alia Bhatt and Salman Khan. 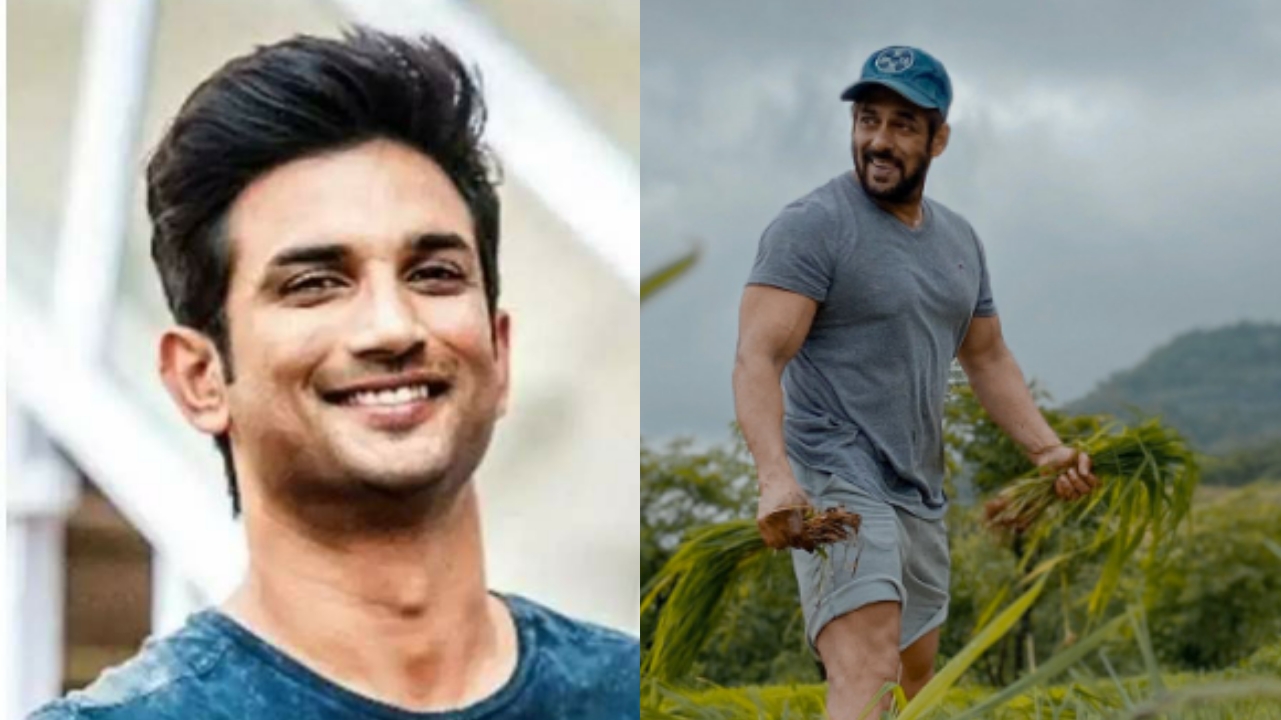 As the case is a sensitive one and fans are demanding a CBI inquiry, in such a scenario, Mumbai Police is leaving no stone unturned in this case. Till now, Police has questioned around 35 people in Sushant’s case including his family, girl friend Rhea Chakraborty, Salman Khan’s manager Reshma Shetty, YRF casting director Shanoo Sharma and many others.

It was also being rumoured that Salman Khan will also be called for questioning by Mumbai Police in Sushant’s case. As his name is being reportedly included in Sushant’s case on social media. As Sushant’s fans felt that Salman practices nepotism along with Karan Johar, Sanjay Leela Bhansali, Mahesh Bhatt and Ekta Kapoor,which may have abetted the Kai Po Che actor for suicide.

Lately, DCP of Mumbai Police has ignored reports about questioning Salman Khan in this case. In short, it is clear that Salman won’t be summoned by Mumbai Police in Sushant’s case.

This news will definitely make Bhaijaan fans a bit happy as there is so much negativity going around for Salman on social media from last 1 month.

Altogether, we could only wait and hope that just to be prevailed in Sushant’s case.