Bollywood Khiladi Akshay Kumar is one of the biggest seller in last five years in Hindi film industry. Whatever he touches turns out to be a bit hit in the recent years and now he is about to play a special role in Atrangi Re movie. The latest report claims that the actor has reportedly charged for 27 crores for two weeks shoot. 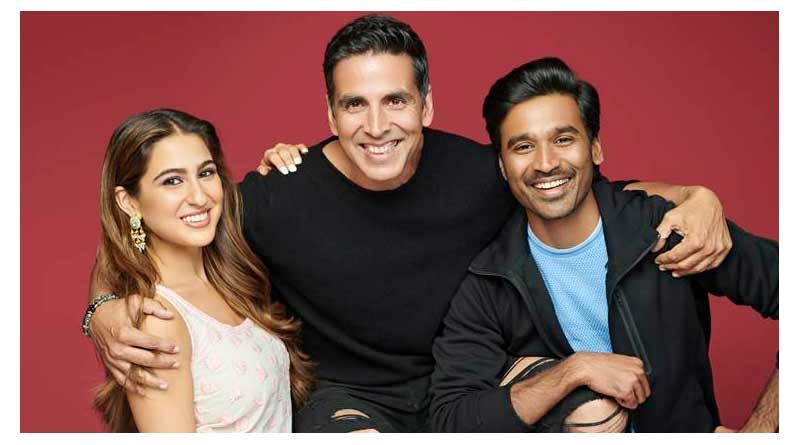 As per Pinkvilla source report, “The superstar has a fascination with number 9, which he considers as his lucky number. He always charges a fee that adds up to the number. Although he usually charges around Rs 1 crore a day for his film shoots, for Rai’s Atrangi Re, he has paid almost double. He received a whopping Rs 27 crore as his remuneration for the film.”

After Zero, Aanand L Rai has planned to do Atrangi Re movie and for that he signed Akshay, Sara Ali Khan and Dhanush in key roles. Atrangi Re has been written by Himanshu Sharma and co-produced by Cape Of Good Films, T-series official.

Meanwhile, Akshay Kumar will first complete Bell Bottom movie shoot in UK and than will completed two back to back films Atrangi Re and Prithviraj.

Well, the good news here is, Akshay Kumar is charging almost double money for his special role in Atrangi Re movie.