Bollywood actor Sushant Singh Rajput committed suicide on June 14 and his last film Dil Bechara released on July 24 on Disney Hotstar. The good news was, it was premiered at 7.30 pm, free for all the film lovers. 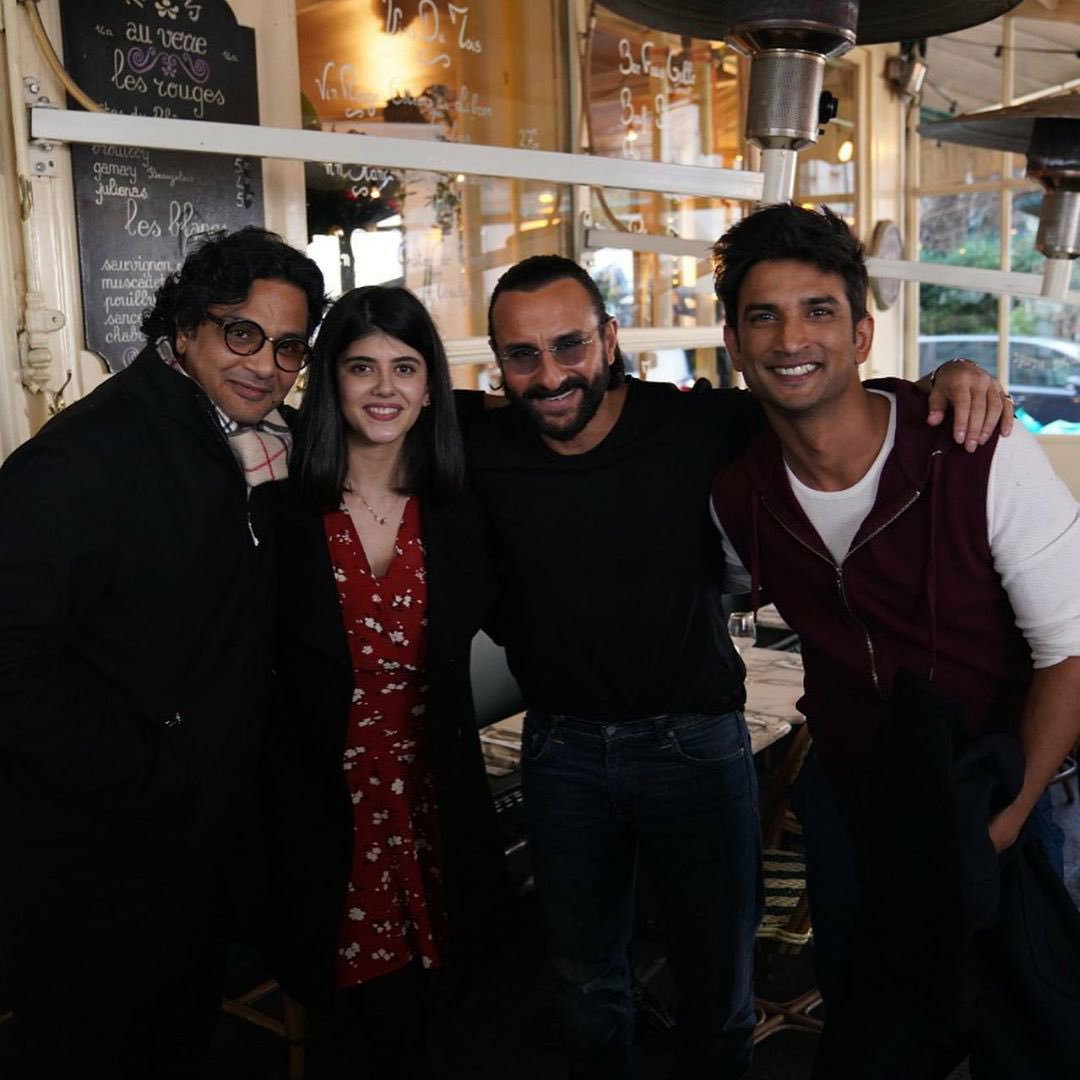 The movie was well edited with a screen time of 141 minutes. The AR Rahman musical has definitely struct the chord with the audience. I personally loved the fresh and new pair of Sushant and Sanjana Sanghi. They played the role of Manny and Kizie Basu. Both of the them suffering from various health issues.

Kizie and Manny find solace in each other and that’s where the movie kickstarts. The movie is based on 2012 based novel The Fault In Our Stars. Interestingly, the Hollywood version of the movie was also being released in 2014 and turned out to be a hit.

Debutant director Mukesh Chhabra has hit the right note by siting on a filmmaker’s chair. He did the perfect casting for the film with good character roles. The film is a feel good cinema that will make your day with smiling tears.

The screenplay was smooth enough to make us flow together with the scenes. I personally loved the scenes filmed while the two leads were travelling together and the lenses captured beautiful locales.

Though not a perfect film but a must watch cinema for all lovers of Sushant Singh Rajput. The film so far got 9.8 ratings on IMDB out of 10 and received 21,000 plus audience votes.

Last Word: A good cinema you must watch with all your family in a lockdown.