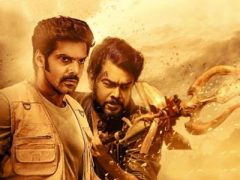 Aranmanai 3 is the latest Tamil film which has released in theaters on October 14, 2021. The screen time of this horror comedy film is around 2 hours 35 minutes…. Read more » 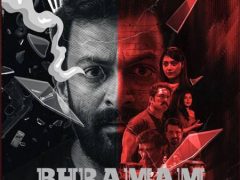 Bhramam is the latest Malayalam film which released on OTT Platform Amazon Prime on October7, 2021. This film is a remake of popular Hindi film Andhadhun of 2018. The screen… Read more » 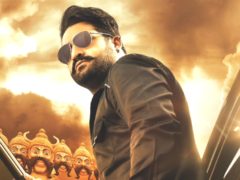 Junior NTR’s Telugu film Jai Lava Kusa is getting rave response across the world. At the latest, Jai Lava Kusa completed 6 glorious days at the box office and this… Read more » 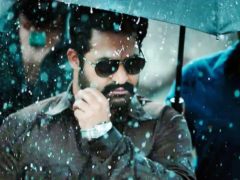 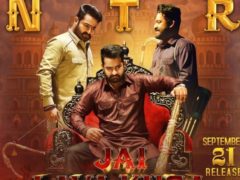 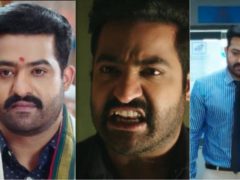 Jr. NTR starring Telugu film Jai Lava Kusa is about to release on September 21, 2017. Currently, the makers are busy in promoting the movie in a big way. A… Read more »