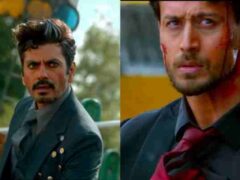 Heropanti 2 movie has officially released in cinema theaters on April 29, 2022. The screen time of this action thriller film is around 2 Hours 22 minutes. Story: The story… Read more »

Anwar Ka Ajab Kissa or English title Sniffer is not a typical Bollywood film and it may come under the category of Parallel cinema movies. This film was premiered back… Read more » 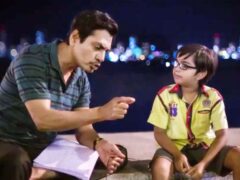 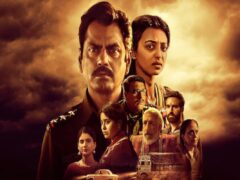 Nawazuddin Siddiqui and Radhika Apte starring Raat Akeli Hai has turned out to be a good thriller and it is on the same range like Knives Out in Hollywood. I… Read more » 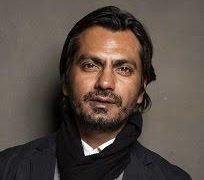 Actor Sushant Singh Rajput’s untimely death has jolted the whole nation. Bollywood has come to stand still as artists are mourning over this irreparable loss. While talking to a leading… Read more » 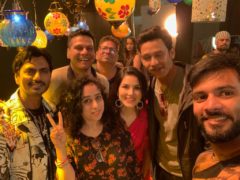 One of the biggest change in the Indian web series industry came in India in 2018, when Sacred Games turned out to be a sleeper hit. It starred Saif Ali… Read more »

Nandita Das’s highly-anticipated film, Manto premiered at the prestigious Cannes Film Festival this year and was celebrated at both Sydney and Melbourne Film Festivals. Headlined by Nawazuddin Siddiqui, the movie… Read more » 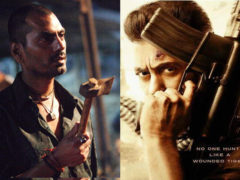 Nawazuddin Siddiqui seems to be taking the biggest risk of his career as his film Monsoon Shootout seems to have a clash with Salman Khan’s Tiger Zinda Hai. Read also: Nawazuddin… Read more » 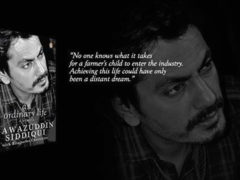 Nawazuddin Siddiqui is a celebrated actor in the Bollywood Industry. He has worked in all kind of Bollywood movies, whether it’s mainstream movies or parallel cinema ones. He has struggled… Read more »

Starting Nawazuddin Siddiqui, Bidita Bag, and Jatin Goswami, Babumoshai Bandookbaaz has to turn out to be a complete entertainer. Though this film has A rated content, that doesn’t stop the… Read more »

Nawazuddin Siddiqui and Bidita Bag starring Babumoshai Bandookbaaz are winning accolades from critics and audience. Despite being such an off beat film, the audience is loving this gruesome movie. At… Read more »

Bollywood actor Nawazuddin Siddiqui has recently garnered limelight when he went on to tweet about the misfortunate incident happened with him. Recently, Casting director Sanjay Chouhan goes on to comment… Read more »

Gone are the days when the actor just takes his fees and do the movie whole heartedly. But the new trend in Bollywood is profit sharing in films, which has… Read more » 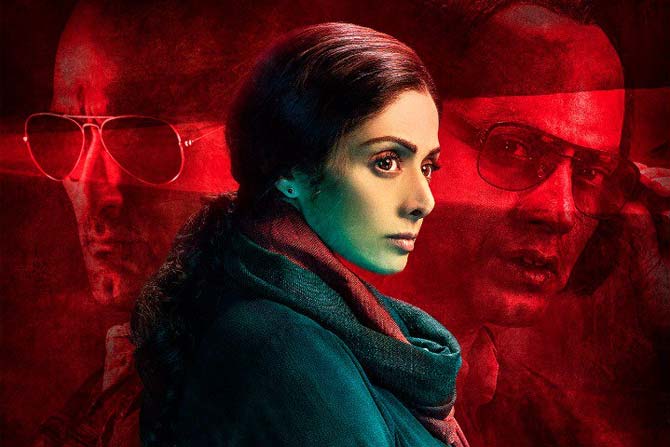 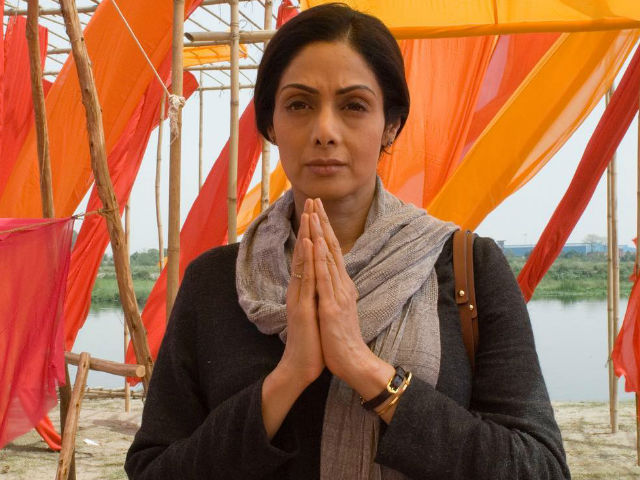