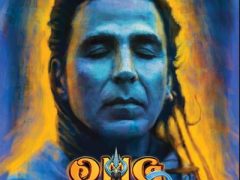 Akshay Kumar, who has played Lord Krishna in OMG in 2012, will now set to play Lord Shiva in this mythological based social drama. Lately, the makers has released Akshay… Read more » 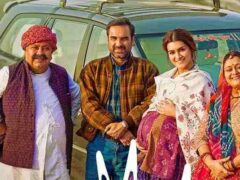 Mimi is the latest Hindi movie which released on OTT platform Netflix and Jio Play on July 26, 2021. The makers were earlier planned to release this film on July… Read more » 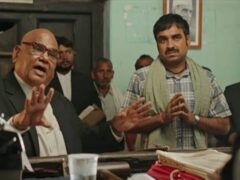 Kaagaz is the latest release movie on OTT platform Zee5 on January 7, 2021. The screentime of this movie is around 1 hour 49 minutes. The story of this film… Read more »

Shakeela is the latest Bollywood release film which released in theaters on December 25, 2020. The screentime of this film is around 2 hours 4 minutes. Starring Richa Chadda aka… Read more » 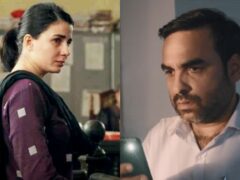 Criminal Justice Season One was released on April 5, 2019, which turnout to be a big it. And now the makers have released Criminal Justice: Behind Closed Doors Season 2… Read more » 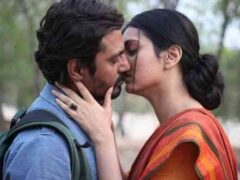 Anwar Ka Ajab Kissa or English title Sniffer is not a typical Bollywood film and it may come under the category of Parallel cinema movies. This film was premiered back… Read more » 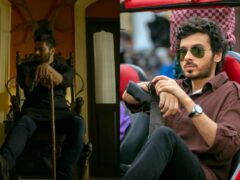 One of the most awaited web series of India is Sacred Games, which is all set to come up with its new season 2. The first season was an instant… Read more » 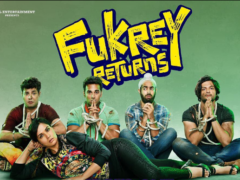 This week, Fukrey Returns released at the box office and earning big money across India. No one had any thought that this fill will recover its budget in three days… Read more » 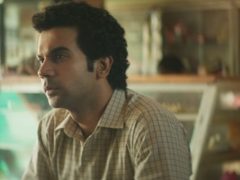 Rajkummar Rao’s Newton film is a great movie with a strong content. Till now, Newton has completed 6 days at the box office with a stable collection. Read also: Rajkummar Rao… Read more » 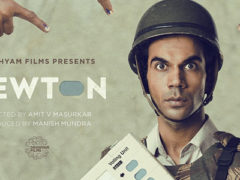