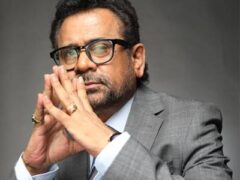 While Bollywood filmmakers are struggling to bring audiences to the theatre this year, director Anees Bazmee is continuing to work his charm at the box-office. When Priyadarshan directed the prequel… Read more » 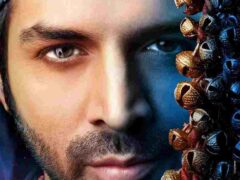 Bhool Bhulaiyaa 2 movie has been released across the world on May 20, 2022. This film got 3200 screens in India and 629 screens in overseas market. This screen time… Read more » 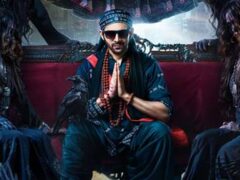 Bhool Bhulaiyaa 2 movie has officially releasing on May 20, 2022 across the globe. This film will be releasing in 3200 screens in India and 629 screens in overseas, with… Read more » 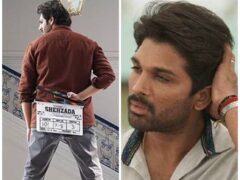 Allu Arjun, who is now the new Pan-India superstar, has indirectly broken the fans heart as Ala Vaikunthapurramuloo Hindi dubbed version is not seeing the light of the day due… Read more » 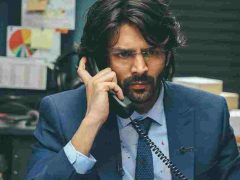 Dhamaka movie has been released on Netflix on November 19, 2021 and it is also one of the most promoted OTT films in India this year. Well, the good thing… Read more » 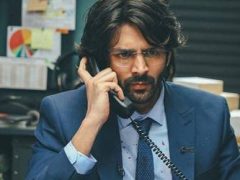 Dhamaka is the latest Hindi film which has officially got released on OTT platform Netflix on November 19, 2021. The watch time of this thriller drama film is around 1… Read more » 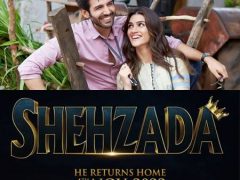 Rohit Dhawan, who has directed Desi Boyz in 2011 and Dishoom in 2016, has again set to direct a big film Shehzada featuring Kartik Aaryan and Kriti Sanon. The makers… Read more »

Akshay Kumar starrer Bhool Bhulaiyaa was released way back in 2007 and after 13 years we are about to witness a remake of the same film with a new hero. I… Read more »

Luka Chuppi has completed 5 days at the box office and now it is eying to made it into 100 crores club. But the only trouble for Luka Chuppi is… Read more »

Sonu Ke Titu Ki Sweety has opened at this Friday in a big way at the box office. The positive vibe around this film is taking its audience occupancy to… Read more »