Ajay Devgn, Kajol and Saif Ali Khan’s latest film Tanhaji: The Unsung Hero is witnessing a massive response at the box office. The film has crossed 90 crores in just five days and still going strong in theatres. However, there are various reasons for a film to succeed, but one of the reasons for Tanhaji’s success is that it could attain huge support from various brands that partnered actively to promote the film.

The film had integrated many brands with the film and marketing campaign which is also one of the reasons that have created the right buzz. ACCUMASS brand by Oberoi IBC has played a major role in promoting the film. Other brands by the company like GK TMT, Preet Lite, Sumolex Pipes and Uratom Solar Products also happily partnered to promote the film on various channels. 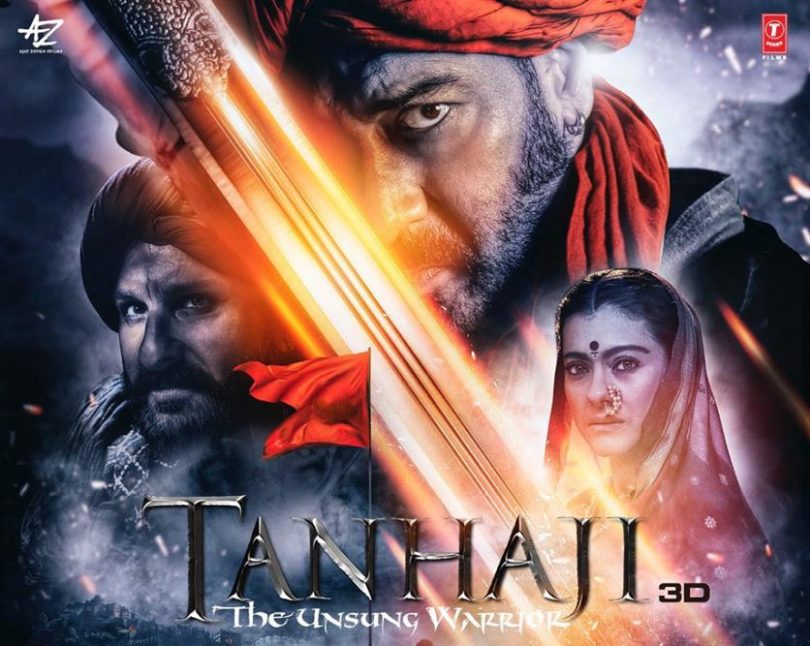 Oberoi IBC, through its brands such as ACCUMASS, GK TMT, Preet Lite, Sumolex Pipes & Uratom Solar Products has spent around 7 crores on the promotion of the film Tanhaji: The Unsung Warrior; which has resulted in the massive first day opening of 16.3 crores at the box office. It is noticed that a lot of brands are coming out in support of film promotions, this leads to Bollywood films doing immensely well at the box-office.

Oberoi IBC has very strong expertise in working with entrepreneur-backed Indian brands and the company has created a specialized vertical to handle Indian traditional brands. It has been nurturing brands like Flair Pens, Priyagold Biscuits, Zed Black Agarbatti, Ankur Namak, Goldiee Masale, etc. Owing to brands’ foresightedness, the company has set the benchmark in attaining a high client satisfaction level and managed to establish a credible name in the advertising world.