Approach Entertainment, one of the Leading Celebrity Management, Film Productions and Entertainment Marketing Company in India has recently signed popular Indian origin International Singer, Songwriter and Musician Rajan Shah. Rajan Shah is an internationally acclaimed prolific artist who has managed to carve his career as a reputable singer, songwriter and musician, conquering the charts in USA. His brilliant songwriting skills and amazing stage performances has led to a growing fan base in India and the USA.

Rajan Shah has been signed as an exclusive artist with the Approach Entertainment, wherein the company will handle all the production work of music videos of the singer and will also present him by handling his marketing & communications, exclusive compositions, film songs and his entire management representing him in India.

After making a laudable impression in the USA as a Singer, Songwriter and Musician in Western Music, Rajan Shah is all poised to make his entry in Bollywood with his latest Hindi Pop Rendition “Firozi Saree” which is surely going to strike a chord with the listeners. Rajan Shah is also working on his next single “Sailaab-E-Mohabbat” which will release soon after “Firozi Saree”. Not just this, with a slew of singles lined up, Rajan Shah has some exciting tracks for his fans and music lovers. 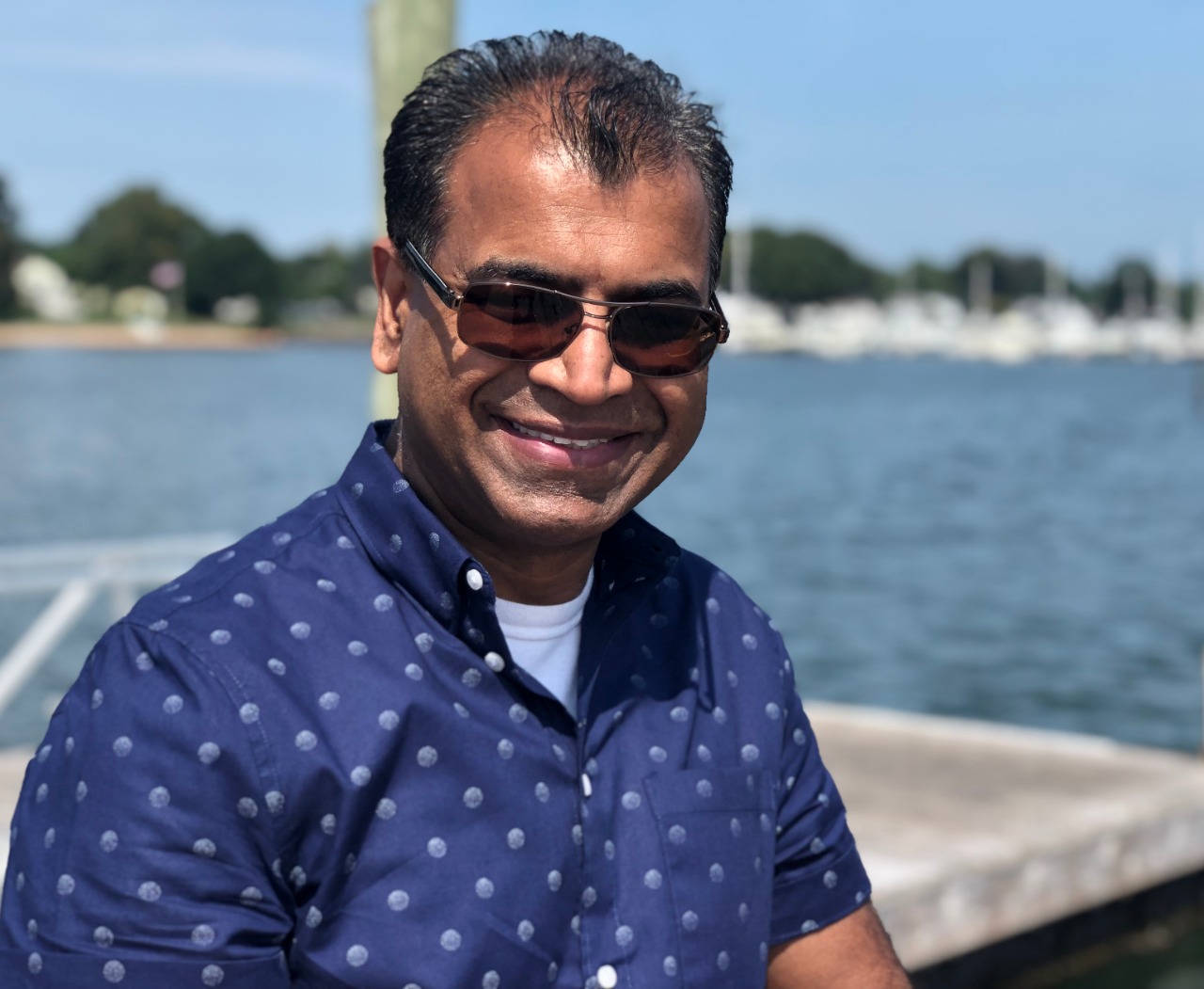 He has performed in more than 1,200 live shows in India and America and has been writing lyrics since 1996 and arranging music since 1999. With having no formal training in music, he has written arrangements for more than 60 songs and instrumentals. His other accomplishments include his album, entitled “Dream Boy” which was released in 2006 and “Shor Machave Re” in 2008 which can be heard on various music platforms such as Amazon, Spotify, Apple Music (iTunes), etc.

Speaking on the announcement, Sonu Tyagi, Director of Approach Entertainment says, “ Rajan Shah is a tremendously talented Singer, Songwriter and Musician and we are happy to sign him exclusively under Approach Entertainment”. He further added, “Rajan has a perfect voice and composition skills that will help us to use his quality to promote and build up his profile in Entertainment and Music Industry in India”

Approach Entertainment is India’s leading and Award-winning Celebrity Management and Films Productions Company set up in 2004 with its Head Office in Mumbai and branch offices in New Delhi, Gurgaon, Jalandhar, and Goa. It is headed by award-winning writer/director Sonu Tyagi who has his background in Journalism and Advertising. The company is now also foraying into Bollywood Film Productions with its first Hindi film project in 2020. The company will be announcing the film project soon and the work is already going on the script and pre-production. The fast-growing Celebrity Management and entertainment marketing company also bagged “The Bizz India 2010 Award” in the Entrepreneurial category given by the World Confederation of Business.