An array of Bollywood and Television celebrities has graced the ‘Pre’ View event of Lake View Café at Renaissance Mumbai. The celebs that have gathered at Lake View Café had a great… Read more »

Akshay Kumar has made the impossible for earning over 25 crores at the box office on day 1. It is by far the biggest earning for Khiladi Kumar. Gold movie… Read more » 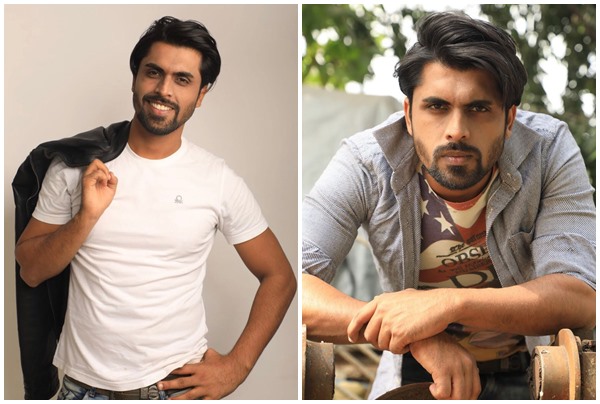 From casting actors in various backgrounds like Hindi Serials and Advertisement; Casting Director Ratnesh Mani has now made his name in the film industry too while working for movies like… Read more »

Salman Khan starring Sultan, which is releasing on August 31 2018 in China, has opened for its advance booking in the neighbouring country. The advance booking has started on August… Read more » 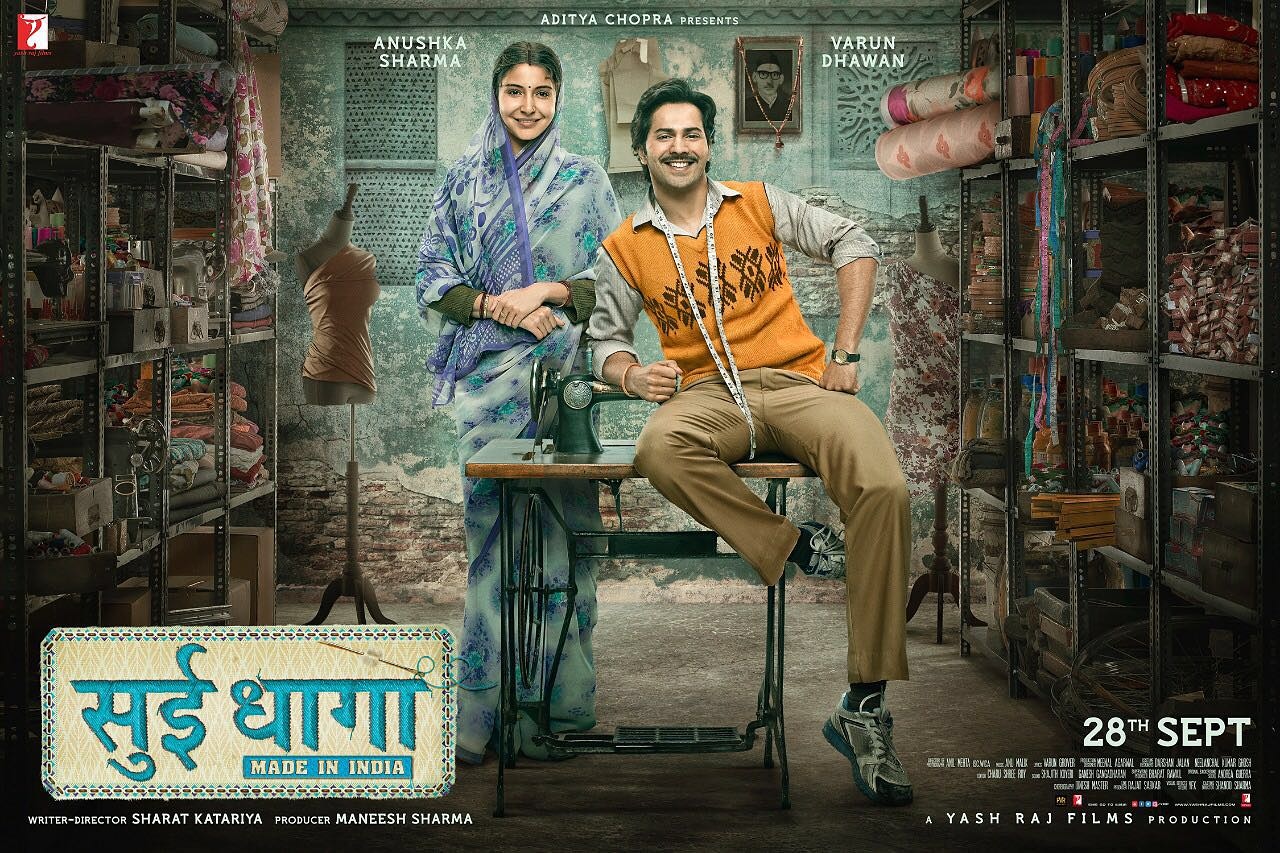 After a debacle of October in 2018, Varun Dhawan is all set to come up strong with his next film Sui Dhaaga. This film also stars Anushka Sharma, whose last… Read more »

Akshay Kumar starring Gold movie is round the corner of its release. It is slated to hit the theaters on August 15, 2018 on Independence Day. It’s advance booking kickstarts… Read more »

After bagging all the applauds for her South Indian films, Aafreen Sidhu is all set to amaze her fans once again. She has been roped in Saazish Sidhu’s upcoming women… Read more »

Salman Khan, who has been known for his blockbuster films, has another side of his life, where he does humanitarian work through his NGO Being Human. Lately, he saved the… Read more » 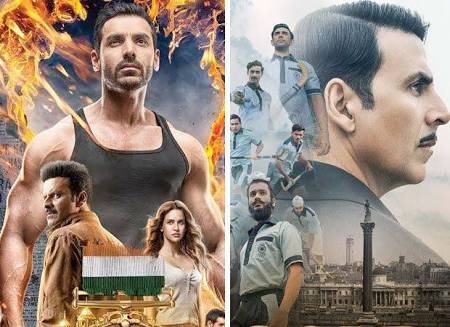 On August 15, 2018 on our Independence Day, two films Gold and Satyameva Jayate is set to face the clash at the box office. Both films so far being promoted… Read more »

Salman Khan starring Sultan movie is set to release in China on August 31, 2018. At the latest, Sultan movie screen count has been revealed which is bigger than Dangal… Read more »

Emraan Hashmi, who is known in Bollywood as serial kisser, will next be seen in a film based on child kidnapping issues. He will essay the role of Suryakant Bhande… Read more »

Salman Khan’s Sultan movie is about to release in China on August 31, 2018. Though it is a good news but it will also face a major clash with Hollywood… Read more » 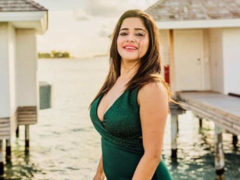 TV actress Kate Sharma popularly known for playing Aarti in Meri Durga on Star Plus is busy in her new avatar photoshoots. She has just posted these hot pictures on… Read more » 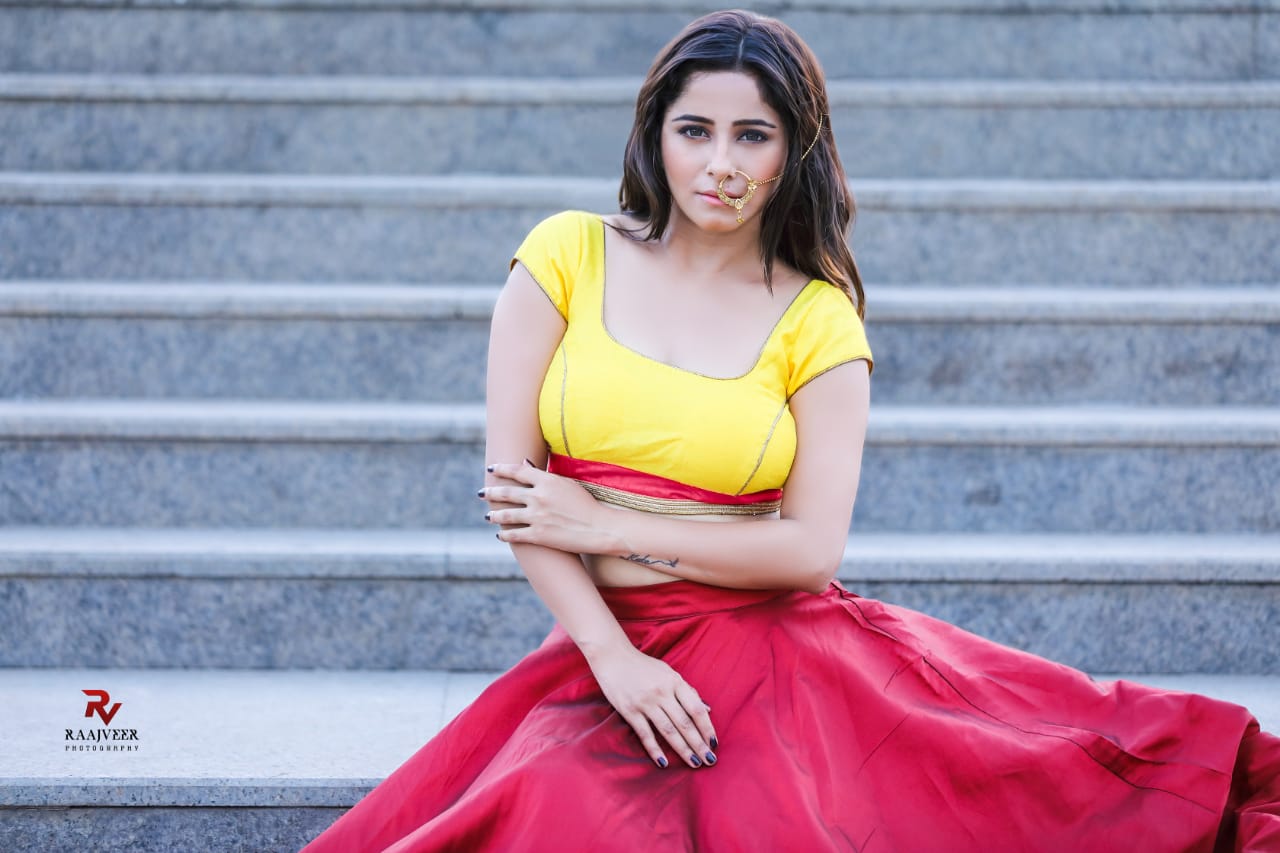 Komal Sharma is an aspiring actress who has worked in both Television and Films. She hails from Mumbai and has tried her luck into the glam world of Entertainment Industry…. Read more »

Sultan movie has been confirmed for release in mainland China on August 31, 2018. Even before it’s release the biggest question in the mind is, what will be Sultan lifetime… Read more »