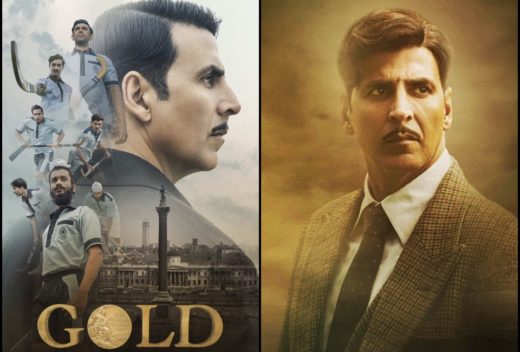 Reema Kagti directorial film Gold has shocked the Bollywood trade by getting a drop of around 70 percent in India. This is a major drop for a film which is… Read more »

Akshay Kumar starring Gold movie is round the corner of its release. It is slated to hit the theaters on August 15, 2018 on Independence Day. It’s advance booking kickstarts… Read more »