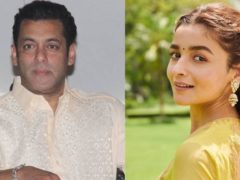 A big news is coming from B-town where Salman Khan has decided to pushed his next Eid 2020 release Inshallah to some other dates. Though, he also leaves the fans… Read more »

Bollywood superstar Salman Khan is all set to start a new innings with his all-time favourite director Sanjay Leela Bhansali, with whom he has worked in Khamoshi: The Musical and… Read more » 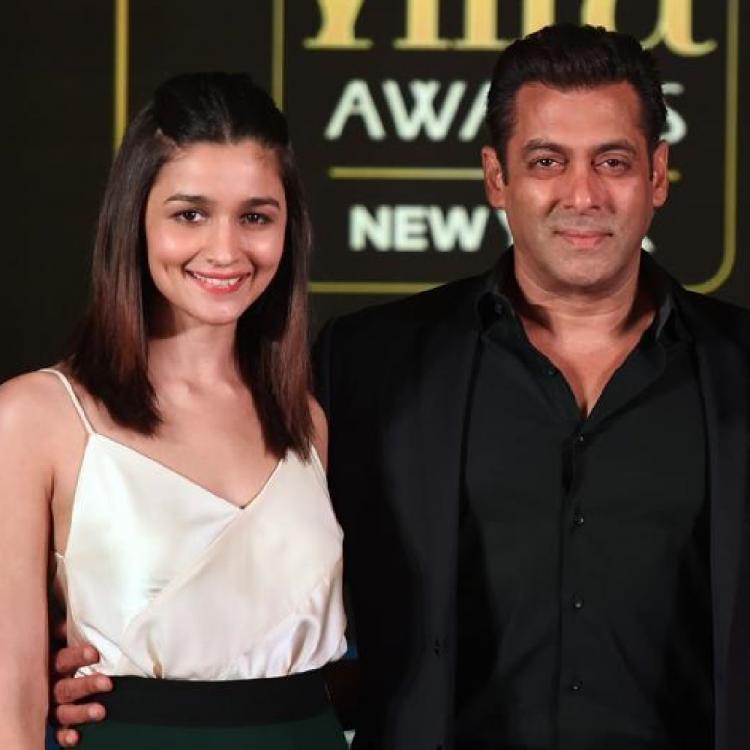 Bollywood superstar Salman Khan is all geared up for his upcoming film Inshallah. In this film, he is all set to play a 40 years plus businessman, who will be… Read more »