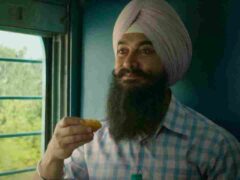 Laal Singh Chaddha movie has officially released across the world on August 11, 2022 in Hindi, Tamil and Telugu versions. This is an official adaptation of English film Forest Gump… Read more » 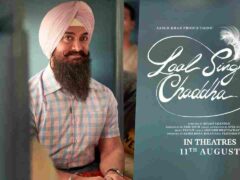 After a hiatus of 4 years after Thugs Of Hindustan (2018), Aamir Khan is back with a bang with his new film Laal Singh Chaddha (2022). This UA rated film… Read more » 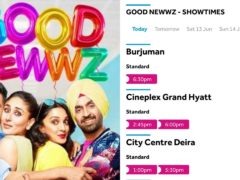 Bollywood superstar Akshay Kumar last year release Good Newwz has released today in UAE today on June 11. And, the good thing is it has received a reasonable shows in… Read more » 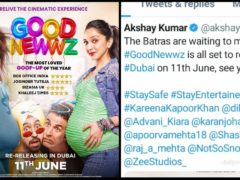 Akshay Kumar had a glorious year in 2019, where four if his releases has crossed 150 crores mark and turned out to be a big hit- Kesari, Mission Mangal, Housefull… Read more » 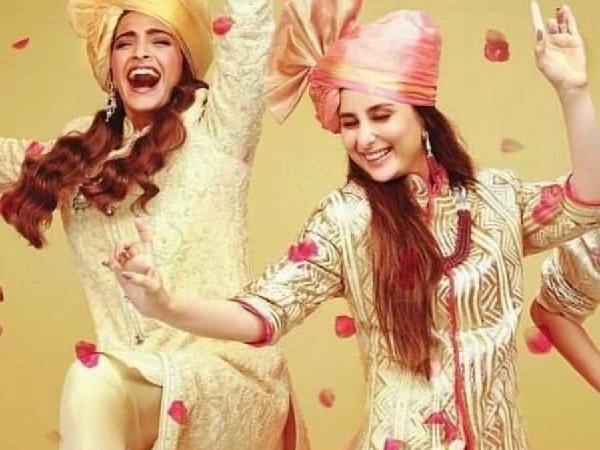