The makers of Bharat movie has locked almost all the pivotal character of this epic historical film. It is an official remake of South Korean film Ode To My Father, which released in 2014 and became blockbuster hit. 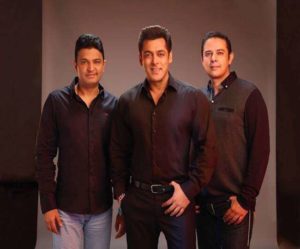 In 2017, Ali Abbas Zafar has announced Bharat movie, where he says that Salman Khan has saw the original film and is interested to remake it. After that it was in 2018 when we first heard about the casting of Bharat movie. Well, now all the lead actors have been locked and the film will soon set to roll on floors in next few months.

Ode To My Father Detailed Review

Here are the character details of Bharat movie:

1. Salman Khan: He will essay the central character of this movie and the story will highlight his 70 years of life. He is a man who always give first priority to his family and their well beings. He does all the odd-jobs to make his family happy. 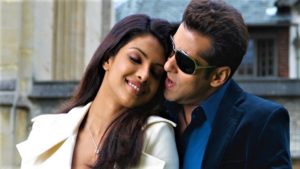 3. Sunil Grover: It is one of the most important role for Sunil, who will be essaying Salman’s childhood friend. His role will be a serious one which will surely being loved by the audience. 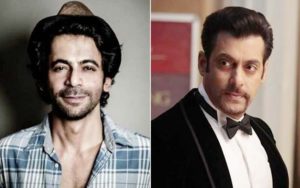 4. Disha Patani: A big jump for Disha as she is playing Salman’s love affair, just like Priyanka. But, Disha’s role will be heavily inspired by Mera Naam Jokar movie role of a trapeze artist. That means, he do love her but won’t end up marrying her. 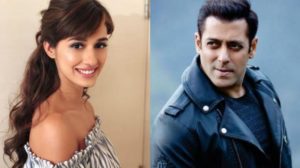 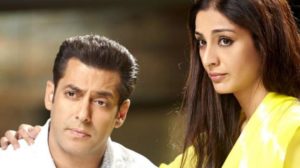 Altogether, Bharat movie is all set to be a blockbuster when it will release in Eid 2019.