We all know Salman Khan through his movies and social work. He usually entertain us with his swag and style. Well, in last few years, Salman Khan has forayed into various business and platforms and made a Big brand out of it. Here, we will detail his journey from opening an NGO to becoming a distributor of Salman Khan Films. 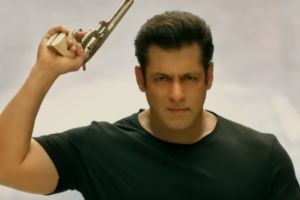 1. Being Human NGO: He launched this charity NGO in 2007 through which he provided education and healthcare services for the underprivileged children in India. He has now extended Being Human charity and business online with Jewellery, Cycles and Clothes. 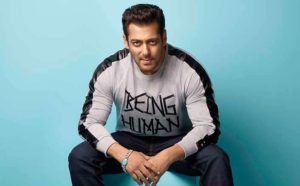 2. Salman Khan Films: Earlier, Salman Khan movies songs and trailers were released on various social media platforms but he wasn’t happy with it. He wanted to firm his business base online and so he started SKF. Under his own banner he produced Tubelight, Hero and now Race 3. That’s not all, he opened his Youtube Channel, Facebook Page, Instagram and Twitter with the same name. 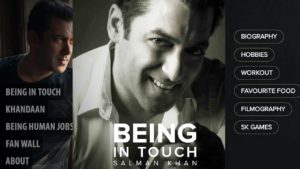 3. Salman Khan App: He didn’t stopped there, he also started his own app, where fans can see all his latest photos and happenings. Right from his films related informations to his promotional events.

4. Distributor: Recently, Salman Khan has announced that he is turning to be a distributor with Race 3 movie. He will distribute the movie by contacting with regional distributors on commission basis. With this, the risk of failure is minimum and the chances of profits are maximum.

We know Salman Khan has a good hold on TV audience with his Bigg Boss show. He hosts the show from last 7-8 years. His Dus Ka Dum season 3 is set to hit the small screens from May 4, 2018. That’s not all, he is now planning to rule the TV industry by joining hands with Banijay Group, who have backed International shows like Survivor and Keeping Up with the Kardashians. He will now produce scripted and non-scripted shows for TV and Web. 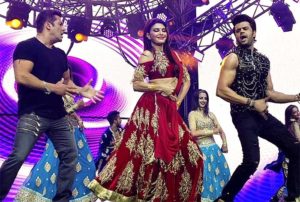 Moreover, he is also busy in his Da-Bangg World Tour, which comprises of many other Bollywood celebrities who tour different cities of world. Altogether, he has on a different level now as an actor or as a entrepreneur. He is tasting success in everything he does and we wish he entertain us always with his work.

These above things proves that Salman Khan is the new marketing guru of Bollywood.

Watch also: Everything You Need To Know About Salman Khan’s RACE 3 Luxury Cars

Note: This article has been written by collecting information and research on internet. It is a personal opinion of the author.