Mirzapur season 1 got released on November 16, 2018 and got rave reviews from the audience. After almost two years, the makers are back on track to release the second season of this crime drama. 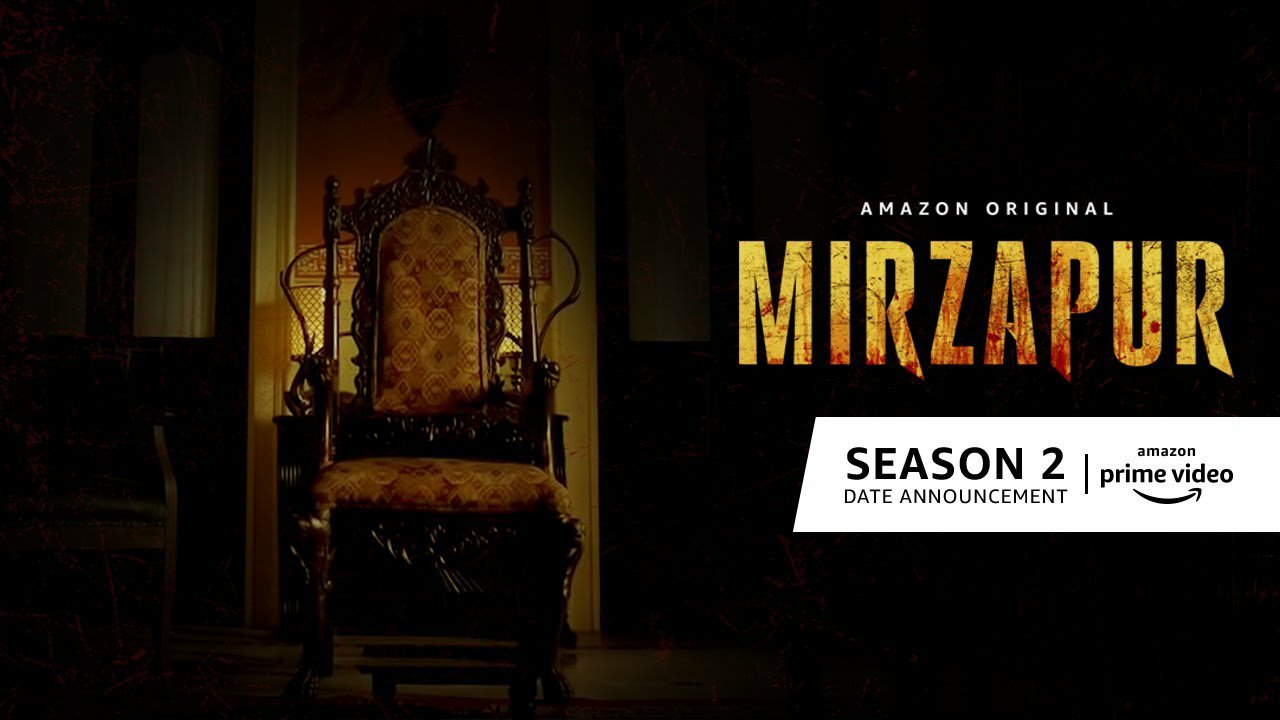 The first season included 9 episodes and it has made a lot of impact on the audience mind. This series did the same impact to Amazon Prime like Sacred Games did to Netflix.

The first poster of the series will be out in the month of September 2020.

The makers is expected to release the trailer of Mirzapur 2 on October 2020. Currently, the makers has just revealed a video confirming the announcement of Mirzapur 2.

Mirzapur 2 release date has been officially announced on August 24. It is all set to hit on Amazon Prime on October 23, 2020.

Mirzapur season 2 is one of the most awaited thing the audience is waiting for. The first season has turned a big success and thus the second season will definitely get a thumping response from the audience. It will be a sure shot hit if the makers recreate the magic again.