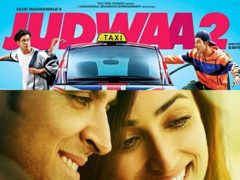 Judwaa 2, which was released during Dussehra Festival, has got a tremendous response at the box office. Judwaa 2 has currently entered in its third week and shattered the record… Read more »

Akshay Kumar starring Toilet Ek Prem Katha film has completed 124 crores at the box office and now it is all set to break the record of Hrithik Roshan’s Kaabil…. Read more » 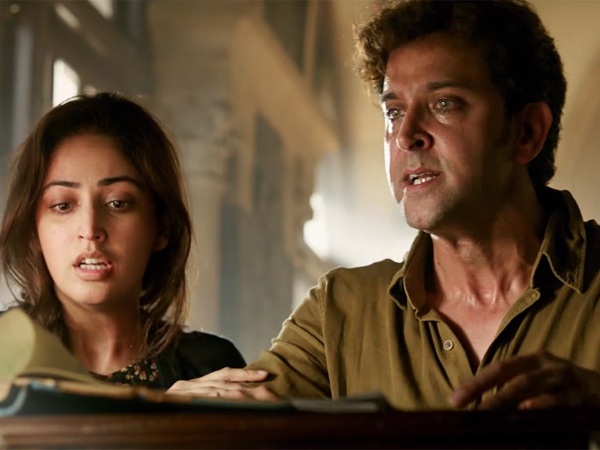 One of the most surprising films of 2017 is Hrithik Roshan and Yami Gautam starring Kaabil. It is one of a different kind of revenge drama, where a blind man… Read more » 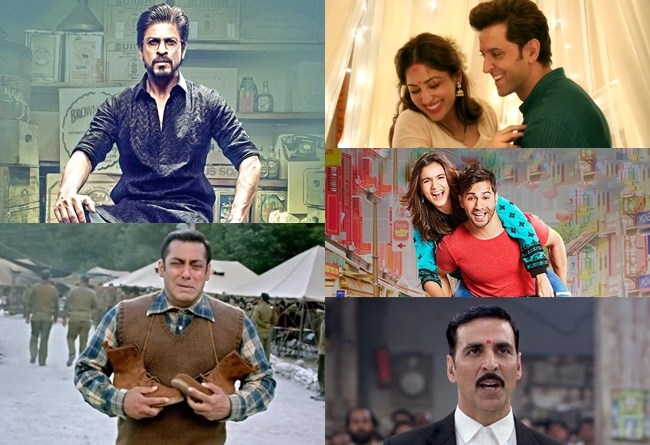