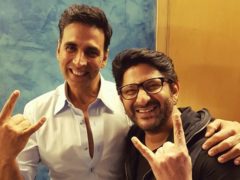 We have seen Jolly LLB in 2013 starring Arshad Warsi and than we saw Jolly LLB 2 in 2017 with Akshay Kumar. One thing that we missed in Jolly LLB… Read more » 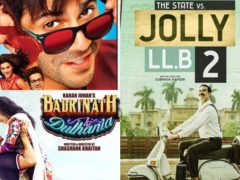 Varun Dhawan is currently on the cloud 9, as two of his film have become superhit in 2017. At first, he was starred in Badrinath Ki Dulhania, which has collected… Read more » 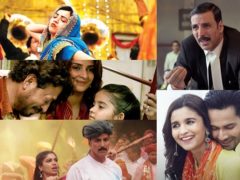 This year, Bollywood has produced many big and small films but only a few have managed to entertain the audience in a big way. Most of these films tanked at… Read more »

Akshay Kumar’s latest film Toilet Ek Prem Katha is still running strong at the box office. Though the collection speed has got low on the second Monday it has already… Read more » 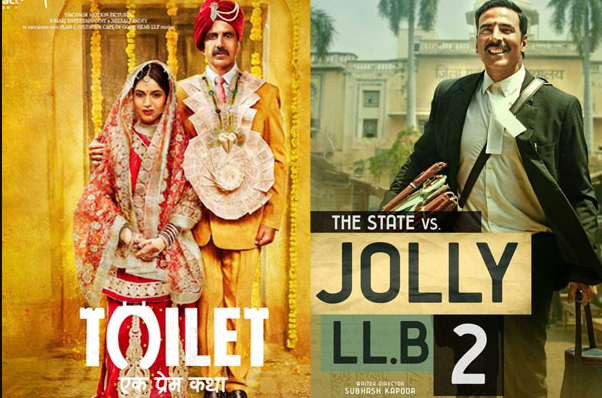 Bollywood’s latest release Toilet Ek Prem Katha has done a great job on the very first day. But still, it is very much far away from the collection of his… Read more »