By far, 2017 is not a good year for Bollywood movies as many of the films fall apart at the box office. Only, few of them rose to fame and won hearts of millions of fans. Here, we have ensembled a list of 5 most profitable Bollywood films.

Top 5 Most Profitable Bollywood Films in 2017: 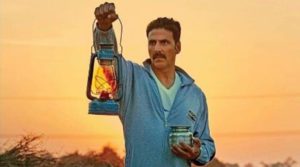 Akshay Kumar’s Toilet Ek Prem Katha has won accolades from both film critics and audience. Made on a budget of 24 crores, Toilet: Ek Prem Katha has earned 106.80 crores till now. It has recovered a profit of 82.8 crores with a profit percentage of 345 percent. 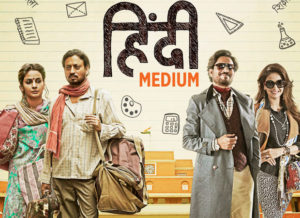 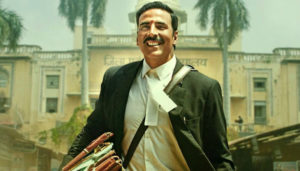 Released in the month of February 2017, Jolly LLB 2 was a court drama film. Made with a budget of 45 crores, this film has become the third highest grosser of Bollywood in 2017. It has earned 117 crores lifetime. The return profit was 72 cores with a profit percentage of 160. 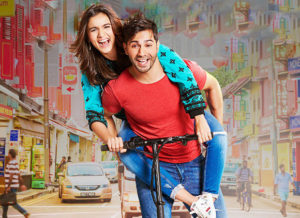 Released in the month of Holi in March 2017, Badrinath Ki Dulhania has turned out to be a complete entertainer. After Humpty Sharma Ki Dulhania, they again surprised us with their stellar performances in this film. Made on a budget of 45 crores, this film has earned 116.60 crores at the box office. The profit earning was 71.60 crores with 159.11 percent profit. 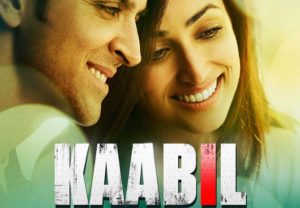 Hrithik Roshan and Yami Gautam’s blind revenge drama was one of most shocking films of 2017. Honest performances of both the lead actors have made this film a worth watchable. Made with a budget of 50 crores, the film has earned 126 crores at the box office. It made a profit of 76.85 crores with a profit percentage of 153.

Altogether, these 5 films of 2017 are the most profitable Bollywood films so far.