KGF Chapter 2 is one of the most awaited films that Indian fans are waiting for from last 3 years. The makers were earlier planned to release this movie by the end of 2020 but due to lockdown and other issues, the makers pushed it to July 16, 2021. Well, this date too didn’t look feasible for release due to second wave of coronavirus. Now, the makers are likely to change the release date of this film once again. 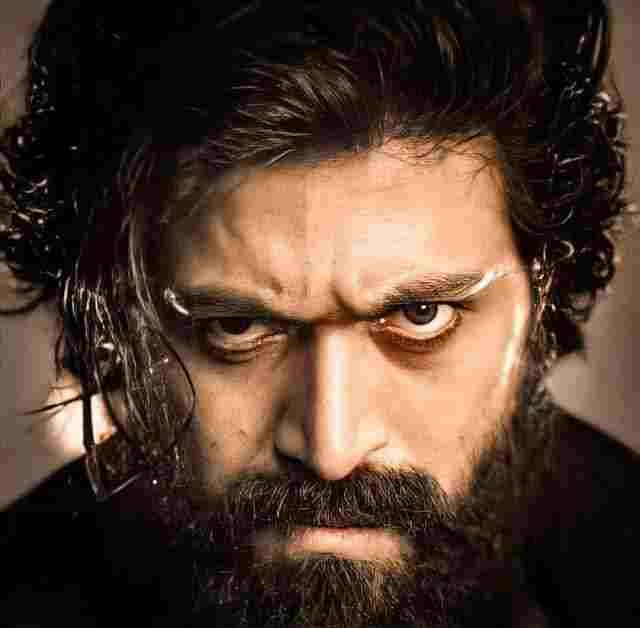 As per the latest report from insiders, KGF Chapter 2 most likely to release on September 9, 2021. It is a normal Thursday but the good thing is, September 10 is the Ganesh Chaturthi festival in India. This festival plays an important role in Maharashtra and that means many people do take 5 to 10 days holidays during this time. This will help KGF Chapter 2 collections in Maharashtra as it will get 4 days weekend. As despite promotions, KGF Chapter 1 has earned over 44 crores nett collections in Maharashtra. That means, this time too, we could expect a bigger share of earnings from Maharashtra.

Currently, KGF Chapter 2 is in post production stages which includes dubbing. The makers are waiting got two things to clear, first is third wave of coronavirus and the performance of films in theaters. After looking at these two situations, they will likely to release KGF Chapter 2 on September 9, 2021. Now, it would be interesting to see whether other films will clash with KGF Chapter 2 or not.

KGF Chapter 2 movie stars Yash, Srinidhi Shetty, Sanjay Dutt, Raveena Tandon and many others. After released, this film will likely to release on OTT platform Amazon Prime in digital way.