Starring Yash and Srinidhi Shetty, KGF is all set to hit the silver screens worldwide on December 2018. Well, the big thing about this movie is, it’s one of the costliest ever produced film in Karnataka. Apart from this, this film is made on a large scale on the likes of Baahubali series. Well, here we talk about many common factors which will prove that KGF is the Sandalwood answer to Baahubali.

5 Reasons Why KGF Is Baahubali Of Karnataka: 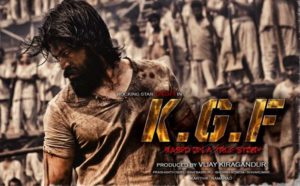 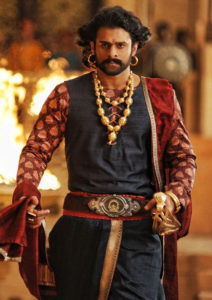 5. Producer: Vijay Kiragandur
Distributors: Anil Thadani (AA Films)
Excel Entertainment has bought this film just Like Dharma Production Bought Rights Of Baahubali Series In HINDI way back in 2015 and than in 2017.

Altogether, KGF is no less than Baahubali of Sandalwood Industry.