One of the most awaited films of 2021 is Vikrant Rona. And now the makers has officially confirmed the release date of this big film. This epic adventure based film Vikrant Rona has been confirmed for August 19, 2021 release. 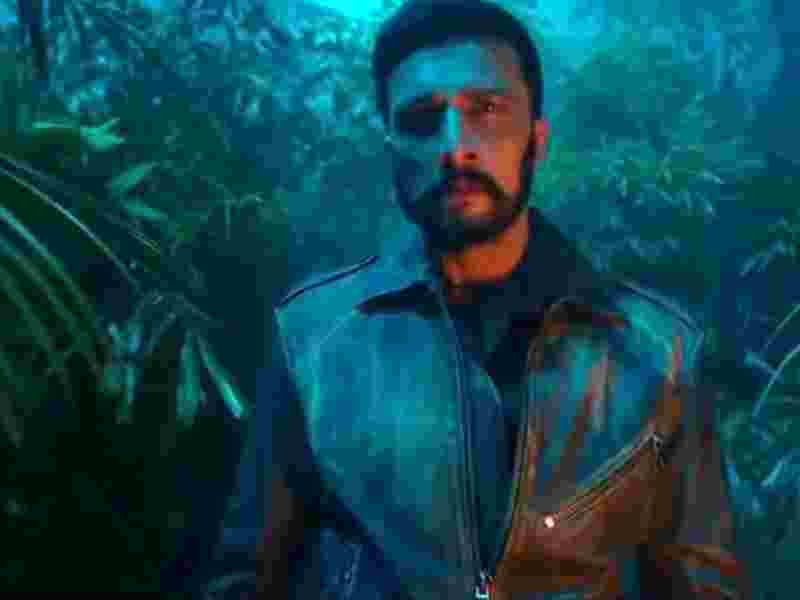 Kichcha Sudeep has revealed the Title logo of Vikrant Rona in January 2021 and the hype created after that was so real. Audience liked the strategy of announcing the film on World’ tallest building Burj Khalifa.

Lately, Kichcha Sudeep revealed on social media, “After enjoying the process of preparations and it’s making,,, its now time for a new excitement.
We the team of #VikrantRona are all excited and happy to mark August 19th 2021 as its theatrical release.
Tweet
#VikrantRona #VikrantRonaOnAug19
@VikrantRona #WorldGetsANewHero
🤗.”

Kichcha also praised his Vikrant Rona team and wrote,”Thanks to many frm my industry n other fraternities,, n to all my frnzz,for the luv and support u have shown through and through.
The team on the post production is surely doin an awesome job. Proud of you guys.
#VikrantRona #VikrantRonaOnAug19
@VikrantRona #WorldGetsANewHero.”

The budget of Vikrant Rona hasn’t been revealed but it is actually over 100 crores. This film is backed by director Anup Bhandari. It is being produced by Shalini Jack Manju and Alankar Pandian. This film also feature Nirup Bhandari, Neetha Ashok and many others.

Vikrant Rona is a 3D film and it will be released in 14 plus languages including Hindi, Tamil, Telugu and Malayalam. A week before, Allu Arjun starrer Pushpa is also releasing on August 13, which is also a Pan India film like Vikrant Rona.

Kichcha Sudeep will also be seen in Kotigobba 3, which was supposed to be released ahead of Vikrant Rona movie, still no official release date confirmation has been revealed yet.

What are your thoughts on this news story? Do let us know in the comment.