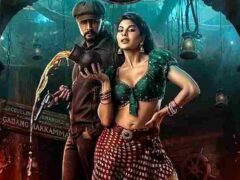 Vikrant Rona is the latest Pan India film which is officially releasing in cinema theaters on July 28, 2022. The screen time of this film fantasy drama is around 2… Read more » 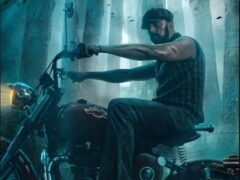 Vikrant Rona is a mystery thriller film which has officially slated to hit the screens on July 28, 2022. It is also the first biggest pan-India film from Badshah Kichcha… Read more » 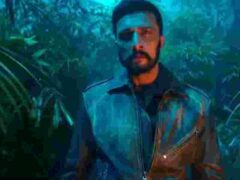 One of the most awaited films of 2021 is Vikrant Rona. And now the makers has officially confirmed the release date of this big film. This epic adventure based film… Read more »