Since lockdown started in India from second week of March 2020, the theaters are being completely closed. And, now it is almost two months that movie theaters in India is completely closed and there are chances that it will remain closed till September or October month. There is no certaintly about the movie releases in theaters and that’s the reason why many filmmakers are wouching to get their film released on Over-The-Top (OTT) platforms. And the first name, we heard about Akshay Kumar’s Laxmmi Bomb to get an Online release directly. Well, there are many other films that are also on a pipeline to get a digital release. 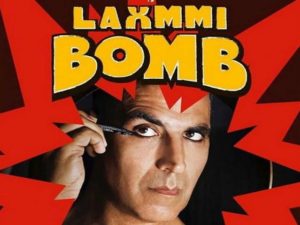 We all know that, Akshay Kumar’s Laxmmi Bomb has a big potential to cross 200 crores in theaters but now the makers are wanting to get the profits instantly. As, they don’t have time to schedule the film for a theatrical release, as no one knows when the theaters will open next. Reportedly, Disney Hotstar has approached to the makers of Laxmmi Bomb and the deal has been closed. It may surprise the audience with an online release, most probably in June 2020, as some post production work still remains. 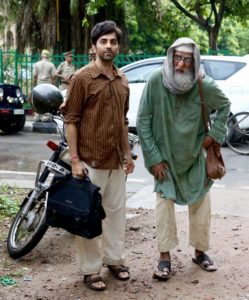 Amitabh Bachchan and Ayushmann Khurrana, these names are enough to get you on the edge of the seat for this film Gulabo Sitabo. If still not agree, what if I tell you, this film has been directed by Shoojit Sircar, who earlier helmed Piku (2015). This film will reportedly release on Amazon Prime video, very soon! 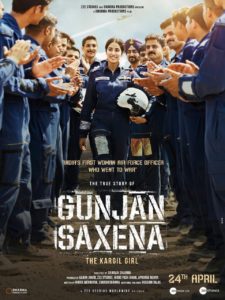 After a dead-drop failure Dhadak, Janhvi Kapoor is back on the patriotic track, as she will next be seen in a safer zone with Gunjan Saxena biopic. The film is based on Indian Air Force pilot Gunjan Saxena, who is also being remembered as The Kargil Girl.  Directed by Sharan Sharma, this film has been co-produced by Karan Johar, who really wants Janhvi career to fly as soon as possible. The film to be reportedly release on Netflix. 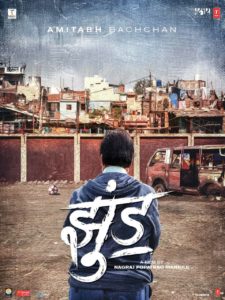 Amitabh Bachchan, Rinku Rajguru and Akash Thosar, I am damn excited to watch this film. Sairaat fame Nagraj Manjule is all set for his first Hindi film, that too with Amitabh Sir. The film may get an online release on Amazon Prime, still wait and watch situation. We have already seen the Jhund teaser and I am sure another big hit film from Manjule. 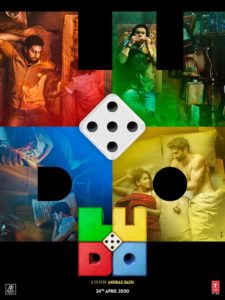 We all know what Ludo is! This film is a dark anthology comedy directed by Anurag Basu. Forget his critically failure Jagga Jasoos (2017), we are damn excited for this movie as it stars Abhishek Bachchan, Rajkummar Rao,  Aditya Roy Kapur, Sanya Malhotra, Fatima Sana Shaikh, Pankaj Tripathi, Rohit Suresh Saraf, Pearle Maaney and Asha Negi. The film reportedly get a Amazon Prime release. 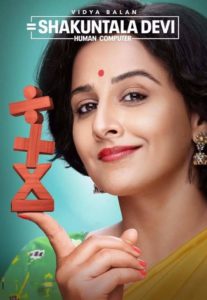 Vidya Balan is always a treat to watch infront of screens, and she did surprised again in Mission Mangal movie. This time, she is getting into the shoes of late Shakuntala Devi, who had also being known as Super Computer. This film too get an online release, reportedly on Amazon Prime. 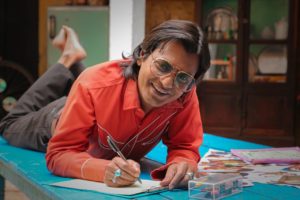 Nawazuddin Siddiqui to essay the role of a struggling writer and that itself is an interesting concept. The film will also have cameos of Amitabh Bachchan, Sonakshi Sinha and Ranveer Singh. Directed by Pushpendra Nath Misra, the film will be released on May 22 directly on Zee 5.

Which film you all are eagerly waiting for? Do let us know in the comments.