Akshay Kumar has worked almost 30 years in Bollywood Industry and still he is like the one man army of film industry. Every year, he promises to give atleast four movies and surprisingly they all work at the box office. Well, 2019 was one of the best years of Akshay Kumar, has he has given four big hits, which has included in his top 5 highest grossing films of all time. 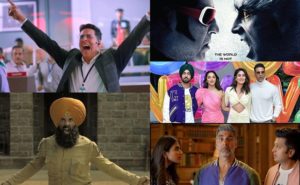 In 2012, he gave a blockbuster hit with Rowdy Rathore, which earned 134 crores nett lifetime. This record has broken in 2017 with Toilet: Ek Prem Katha which raked 134.2 crores. Still, trollers believed that Akshay Kumar will never able to cross 135 crores at the box office but destiny has something else stored for him. 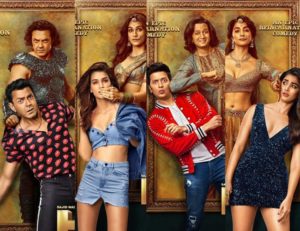 Released on October 29, 2019; Akshay Kumar starrer film got mixed to negative reviews at the start but thanks to the public who loved this film. The film not only raked over 200 crores but it has kept the trollers kept quiet. Interestingly, it has turned out to be Akshay’s highest grossing movie as well. It has went on to rake 208 crores lifetime collection. 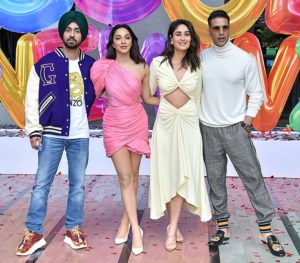 Released on December 27, the film went on to become a sleeper-hit at the box office. It has earned 203 crores lifetime. It starred Akshay Kumar and Kareena Kapoor together along with Kiara Advani and Diljit Dosanjh. It has confirmed as a blockbuster. 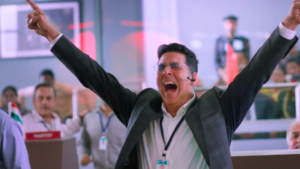 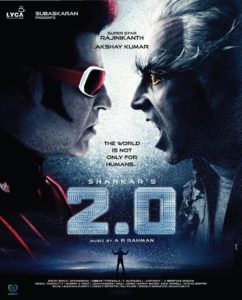 Directed by S Shankar, this film starred Akshay Kumar and Rajinikanth in key roles. The film termed as an average at the box office but still it has turned out to be a hit in Hindi version. The film has managed to earn around 188 crores nett lifetime. It was released on November 29, 2018. 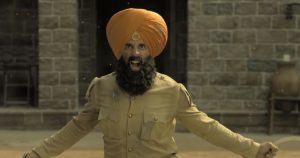 Akshay Kumar has essayed the role of Havildar Ishar Singh in this film, which released on March 21, 2019. This film was the first to cross 150 crores plus collection for Mr. Kumar. The lifetime collection of Kesari is 153 crores and it has termed as a Hit at the box office.