Actress Lekha Prajapati, who was recently seen as a homemaker opposite Sohum Shah in The Big Bull, is now gearing for her next The Right One, a short film slated to stream on June 25th, 2021 on MX Player. She will seen opposite popular Marathi actor Rishi Saxena in it. 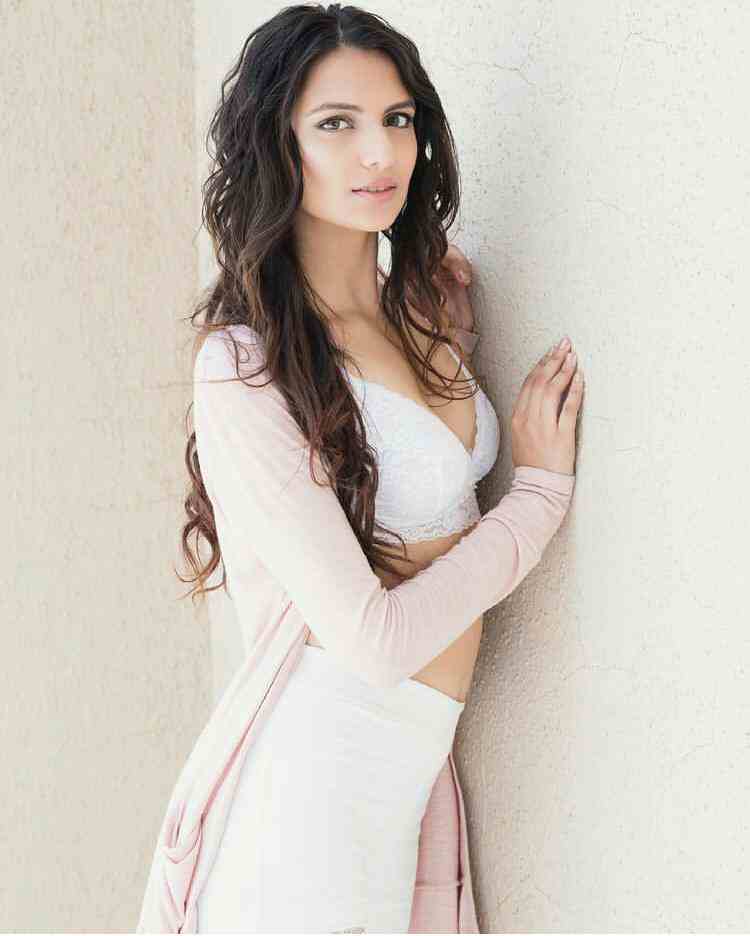 Talking about her role, Lekha shares, “I play the role of Avni, a modern girl, who is career oriented and pretty close to her family, which I am in real life too. She feels that love doesn’t basically means compromises, it actually means adding value to your life. Avni is a really sweet character of today’s day and age.”

Lekha, who has shared the screen space for the first time with actor Rishi Saxena says, “It was really fun to work with him and the best part about him is that, he remembers all his lines sharply. I remember we had a sequence in a cafeteria, where we had to shoot three and half page scene and we did it in one go. I really liked enjoyed with him.”

Revealing more on having The Right One in real life, Lekha tells, “I just feel self love is very important for any person. I believe in adding value to someone’s life after entering into it. The person who will add happiness and beautiful memories in my life, that would be my right one.“

The Right One is helmed by Sagar Ladhe and produced by Blackboard Motion Pictures. It is slated to release on MX Player from June 25th onwards. Lekha will soon to be in the much awaited second season of City of Dreams directed by Nagesh Kukunoor and another short film Gulabi Rewari.

She has also paved her way down south with a Telugu film Ismart Shankar and awaiting her Malayalam debut Kshanam to hit the theatres this year.