Jagame Thandhiram is the latest Tamil film which released on Netflix on June 18, 2021. The screentime of this action entertainer is around 2 hours 38 minutes. 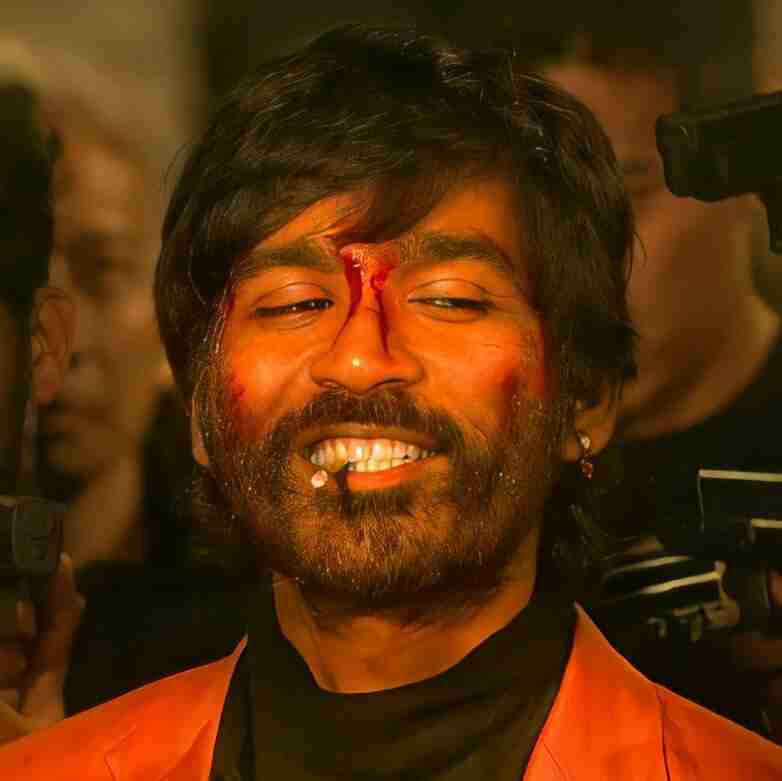 The story of this film revolves around Dhanush aka local gangster Suruli who now reaches London to assist a dreadful gangster James Cosmo aka Peter. Well, Suruli works only for money and he goes on to kill another gangster Joju George aka Sivadoss. Later, Suruli got to know that Sivadoss wasn’t a bad man at all and the main Villain here is not Siva but Peter himself. Peter wants to pass a new law in London which is not good for Migrant Indians and other foreign people living in the country. Now, Suruli understands the whole situations and decides to take the revenge by going against his own boss Peter. Will, Suruli able to kill Peter in London or not is what the story is all about. Aishwarya Lekshmi essayed the role of Attila, who is a widowed single mother. In this film, Suruli falls in love with Attila and his life changes completely. There are many more to the story and you will have to watch it on Netflix.

The early reviews of Jagame Thandhiram is out and this movie got a ratings between 2.5 to 3 stars out of 5. This film currently holds 67 percent ratings on RottenTomatoes and 6.2 stars ratings on IMDB.

Bollywood Crazies Opinion: Karthik Subbaraj is a master story teller when it comes to gangster based movies. I did watched his Petta (2019) movie featuring Rajinikanth. In this movie too, there are few scenes, where it looks like Dhanush is trying to be Rajinikanth, no offense here. I liked his way of direction and this time he opened up the envelope in a bigger way to give a magnum opus gangster saga based in London. I must say, I liked the and do agree that the story is abit weak. The screentime seems to be a issue for me and it could have been cut short for additional 15 to 20 minutes. The screenplay was interesting but after one hour, things look more tedious. Though, I am amazed with the different camera angle shots added with strong hard hitting background music. My favourite scene was in the end, when Suruli was wearing shirt and lungi reached the house of Peter and stars open firing to his men. Suruli was accompanied by few men and that slow motion firing shot with high octane music have won my heart. There is another scene that will stay with me, where Peter and Sivadoss sitting opposite each other and Suruli stands behind Peter. In that scene the camera took few rounds of whole 360 degree and Peter and Sivadoss can be seen laughing again and again, the camera moved those two characters for 6-7 times. This scene has made my day. A visual treat that may be not everyone’s cup of tea.

Jagame Thandhiram budget hasn’t been revealed by the makers but it would reportedly be in a range of 40 to 45 Crores. As this film has almost being shot in London. If it would have released in theaters, I am sure the collections would have crossed 100 crores gross collection worldwide in normal times.

Altogether, Jagame Thandhiram is one of those films that could have been better if the makers would have kept the story abit simple. In sort, this film looks like made without infusing heart into it.

Last word: Watch it for Suruli, Peter and Sivadoss gangster based characters. Also watch it for Karthik Subbaraj’s direction.