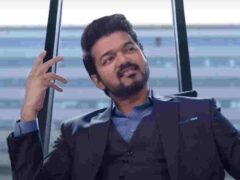 Varisu is the latest Tamil film which has officially released globally on January 11, 2023. The screen time of this family drama film is around 2 hours 50 minutes. Story:… Read more » 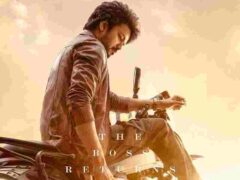 Thalapathy Vijay starrer film Varisu has finally released across the world on January 11, 2023. This is the first biggest Tamil release and all eyes are on Varisu movie. Varisu… Read more » 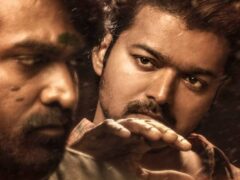 Thalapathy Vijay and Vijay Sethupathi starrer Master movie is the first big release in India post Covid-19 times. This is a great move by the directors to revive single screens… Read more »

Bollywood king Shah Rukh Khan is seems to be in the limelight of South director S Shankar. If we go by the latest report of Pinkvilla, S Shankar is keen… Read more »