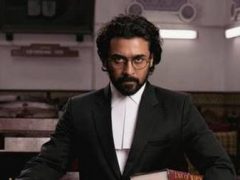 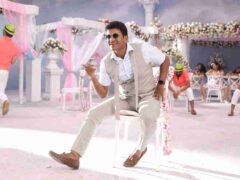 Yuvarathnaa is the latest spectacle from Hombale Films after KGF Chapter 1, which has released officially in Kannada and Telugu dubbed versions on April 1, 2021. The screentime of this… Read more »