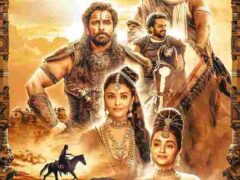 Ponniyin Selvan Part 1 is the latest Indian film which has officially released on September 30, 2022. The screen time of this historical epic film is around 2 hours 47… Read more » 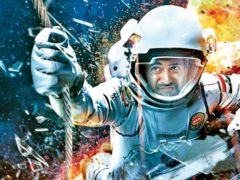