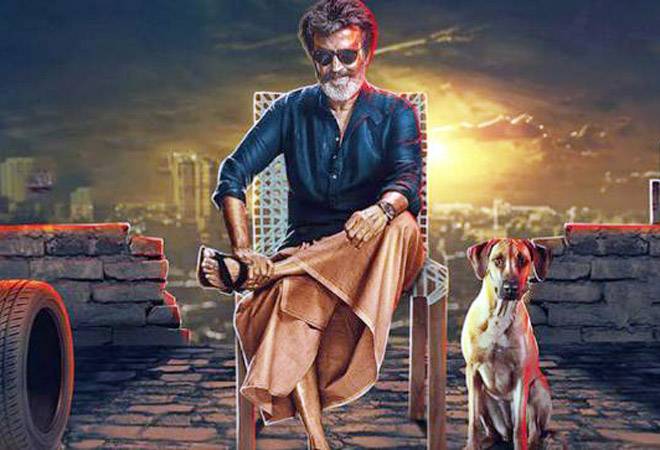 Two big films releasing in India at the same day, one is Rajinikanth starring Kaala and the other one is Jurassic World: Fallen Kingdom. Both the films have some good and… Read more »

Rajinikanth starring Kaala film will see the light of the day in Karnataka as it is set to release on June 7, 2018. Karnataka High Court gave decision in favour… Read more »