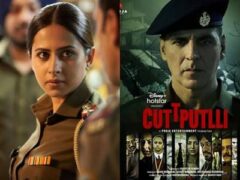 Well, we always expect big films to get released directly in Theaters as we love to watch movies on silver screens. Though, last few years, we seen that many films… Read more » 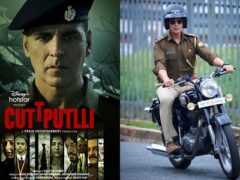 Cuttputlli is the latest Bollywood film which has officially released on OTT platform DisneyPlus Hotstar on September 2, 2022. The screen time of this crime thriller film is around 2… Read more »