India’s most awaited film KGF Chapter 2 is on the verge to complete its patch work. The makers has lately revealed a new poster of the film along with the in of the teaser release. 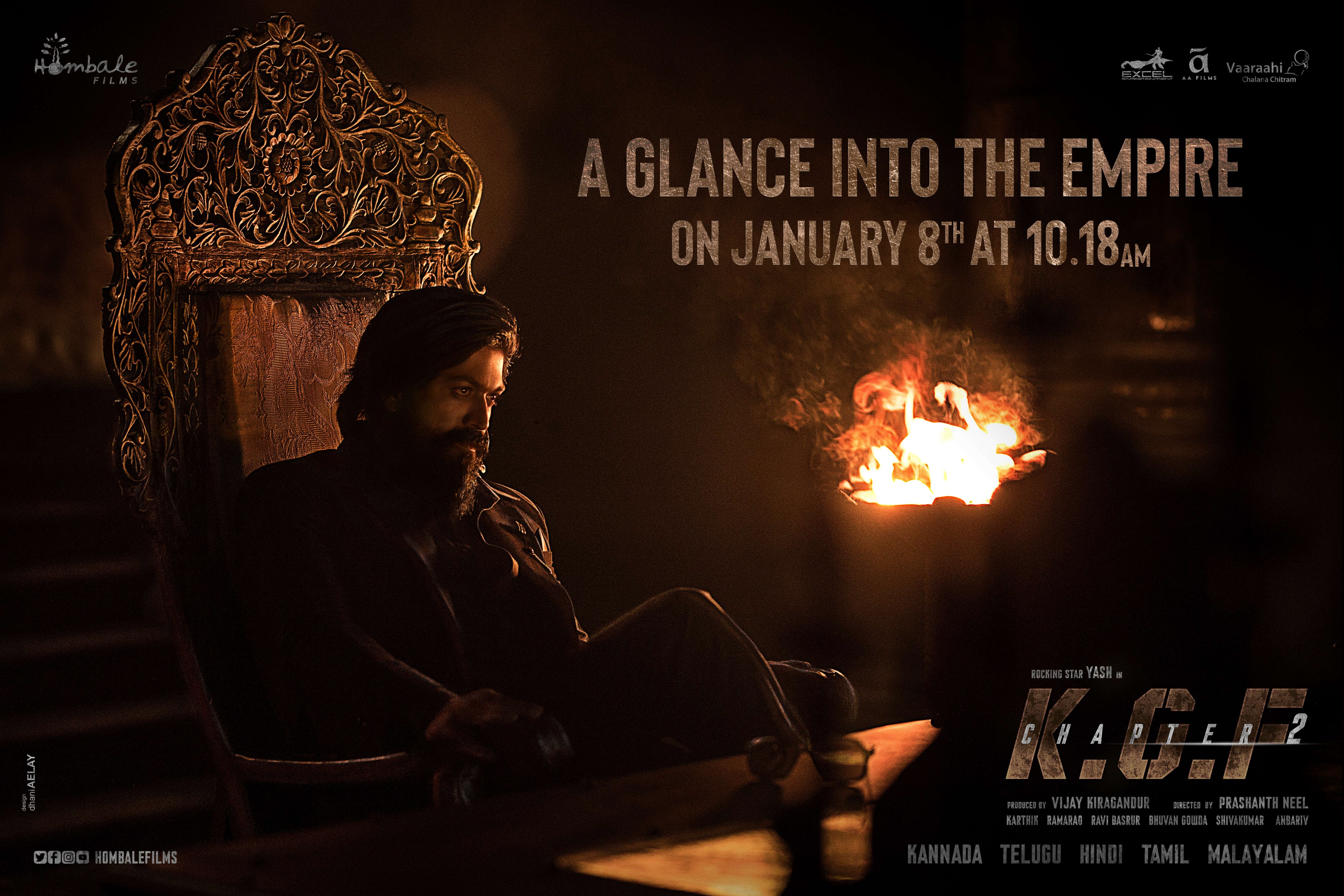 The makers are keen to share KGF Chapter 2 Teaser especially on Nimma Yash Birthday which is on January 8, 2021. On the same day, the official teaser will be released at around 10.18 am.

In the latest poster, and it is the only poster where Yash could be seen sitting on the throne. That itself is a proof that this scene in the poster could have been shot lately.

Interestingly, December 21 is the same day when KGF Chapter 1 got released and slowly turnout as one of the biggest underdog films in the history of Indian cinema.

Although, KGF Chapter 2 will shatter most of the box office records of Indian Cinema. That is the power of this landmark film franchise.