Broken But Beautiful Season 3 is the latest webseries by OTT platform ALT Balaji which released on May 29, 2021. There are around 10 episodes with each episodes are around 20 to 22 minutes. The overall screentime of this webseries is around 4 hours 40 minutes. 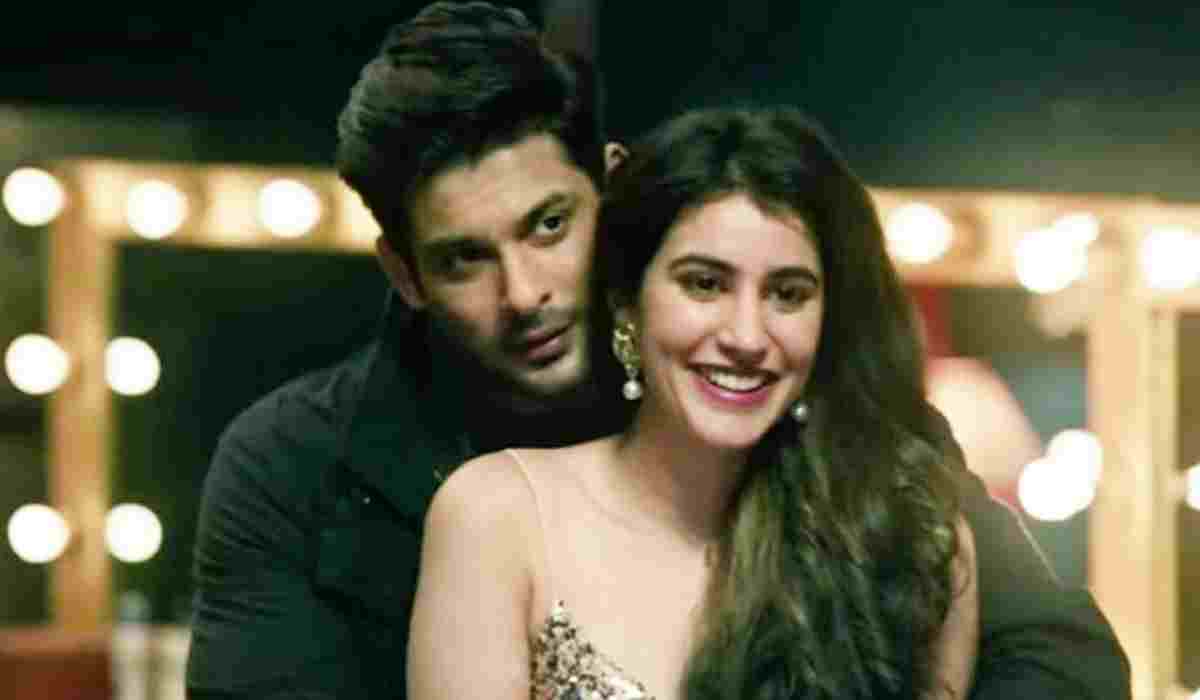 The story of this webseries revolves around Sidharth Shukla aka Agastya Rao, who is a struggling theatre writer and director. One fine day, Agastya met with Sonia Rathee aka Rumi, who is a rich girl. Suddenly, both had a spark but Rubi always alerted Agastya that don’t fall for me. Later, Rumi affection for Ehan Bhat aka Ishaan can be clearly seen by Agastya. It has been seen that, Rumi used Agastya to make Ishaan feel jealous of loosing her. This did make Ishaan fall for her but also Agastya started loving Rumi. When, Ishaan didn’t wanted to marry Rumi, she left and start being in relationship with Agastya again. Out of a blue moon, Ishaan proposed Rumi and she couldn’t say no to him. Now, Agastya is heartbroken and his only friend is alcohol. Will, Agastya able to woo Rumi again or he will forever be heartbroken is what you need to watch in this web series.

Broken But Beautiful Season 3 reviews are out now and they are highly positive in a range of 3 to 3.5 stars out of 5.

Bollywood Crazies Opinion: Broken But Beautiful Season 3 is one of the best romantic webseries of 2021. Before saying anything further I must thank Ekta Kapoor for conceptualising such a wonderful webseries. The production value was up to the mark and the story was bang on the point. Right from the cinematography, BGM or screenplay, I liked it all. Though we have seen such love stories in the past too but the freshness was really there due to its solid writing. The dialogues were so relatable that everyone will like it. The mobile generation people will definitely understand and connect with the dialogues, story. I must praise the director here who has given us something new to cheer up. One of my favourite dialogue of this season was, when Sidharth says, “Pyaar Andha, Behra, Gunga Hi Nahi Balki [email protected] Bhi Hota Hai.” Two characters that you couldn’t keep your eyes away from, debutant Sonia Rathee and our very own handsome and charming Sidharth Shukla. Sidharth owns this series in every frame and actually I too became fan of his natural acting after watching his performance in Broken But Beautiful Season 3.

Broken But Beautiful Season 3 conceptualised by Ekta Kapoor. The screenplay and dialogues have been written by Radhika Anand. The story and screenplay by Shazia Malik and Sharifa Roy. The BGM has been composed by Pranaay. This webseries has been edited by Kamlesh Robin Parui and the cinematography done by Anik R Verma. This webseries has been co-produced by Yukti Anand. The producers are Niraj Kothari and Sarita A Tanwar. It has been directed by Priyanka Ghose.

Broken But Beautiful Season 3 budget hasn’t been revealed yet by the makers but it would reportedly be around 18 to 20 crores maximum.

Altogether, Broken But Beautiful Season 3 is one of those webseries that will stick with you for a long time. A must watch for all those who have ever fall in love or betrayed.

Last word: Watch it for Sidharth Shukla, Sonia Rathee and for director Priyanka Ghose. Without a miss, the beautiful lyrics and songs in between episodes are addon to the story and perfectly synced.