Slow Motion Picture and Shadow Films Productions, both the production houses are making movies and web-series with some of the biggest names in Industry and will promote New Talents as well. 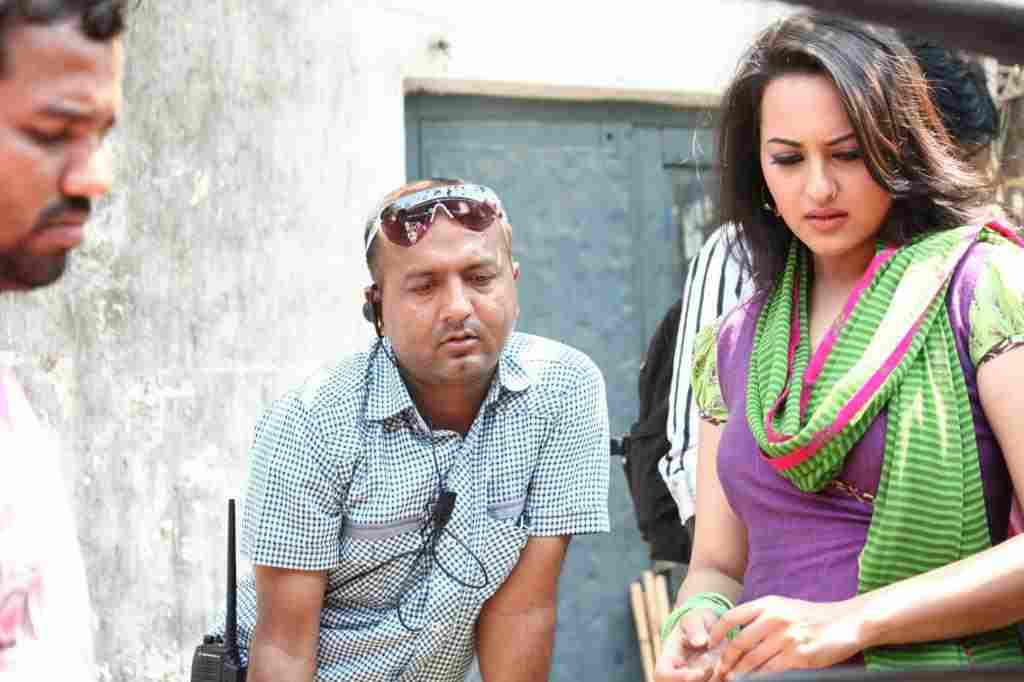 Mr. Naresh Midha is a well-known assistant director of Bollywood, who came to Mumbai from Haryana’s Panipat city in 1994 and started his career as a unit director and assisted Subhash Ghai. He has worked as an assistant-director in several super-hit Bollywood films such as The Hero, Kisna: The Warrior Poet, No Entry and Rowdy Rathore. His most recent film was “Welcome Back” which was primarily shot in Abu Dhabi and other parts of Dubai. 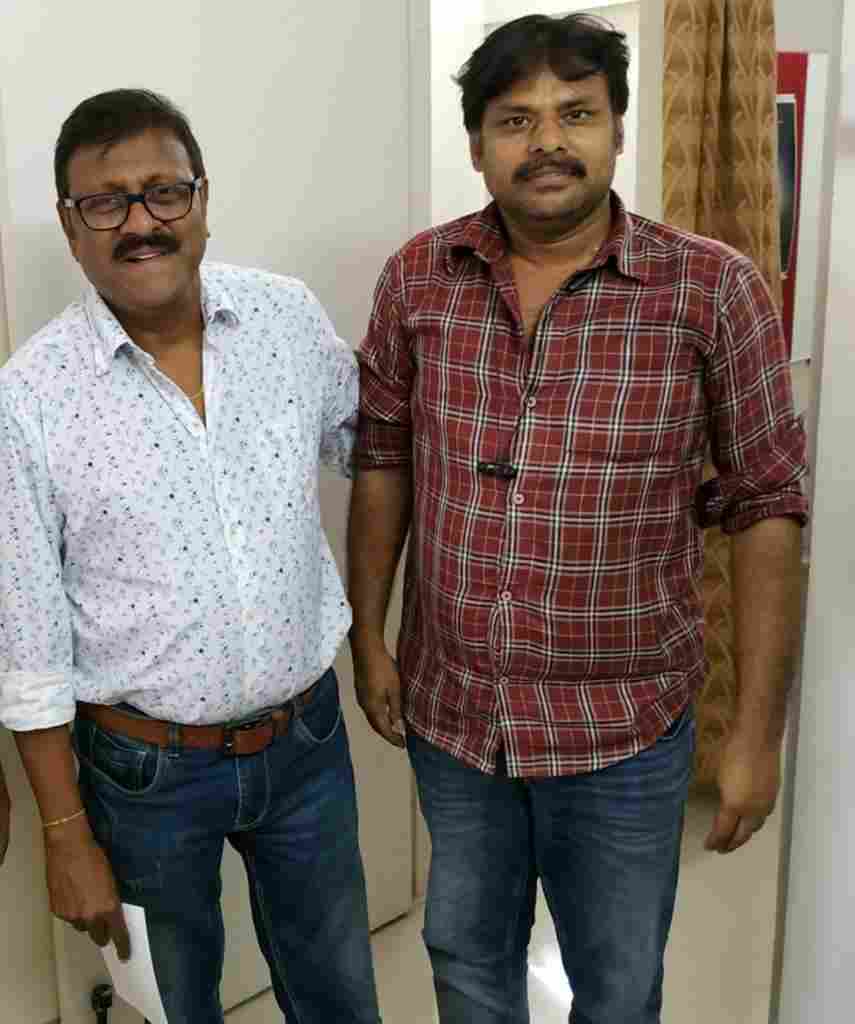 He is now associated with Slow Motion Pictures Private Limited and Shadow Films Productions and is going to direct the web series and movies of these companies. 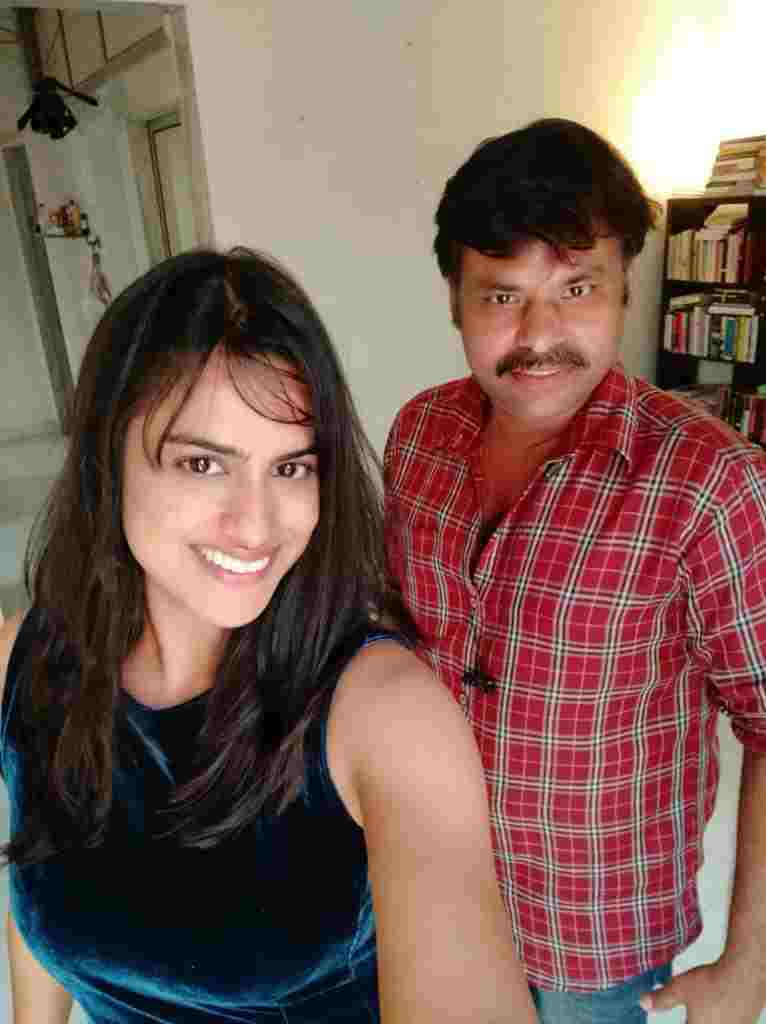 Sham Chavan is also associated with both the companies and will kick-start some big projects. He has worked as a production designer in entertainment industry. He has worked for Zee TV’s show Dulhan, served as the Head of Post and Production for the serial Meri Doli Tere Angna. He also has experience of working with Star Pravah in 2008, UTV in 2010. He has worked for serials Tum Dena Saath Mera Aur Chhukar Mere Mann Ko. Chavan has also acted in the show CID also worked in many Hindi films and Marathi film Missmatch. He also has experience of working with noted director Rahul Bhatt. 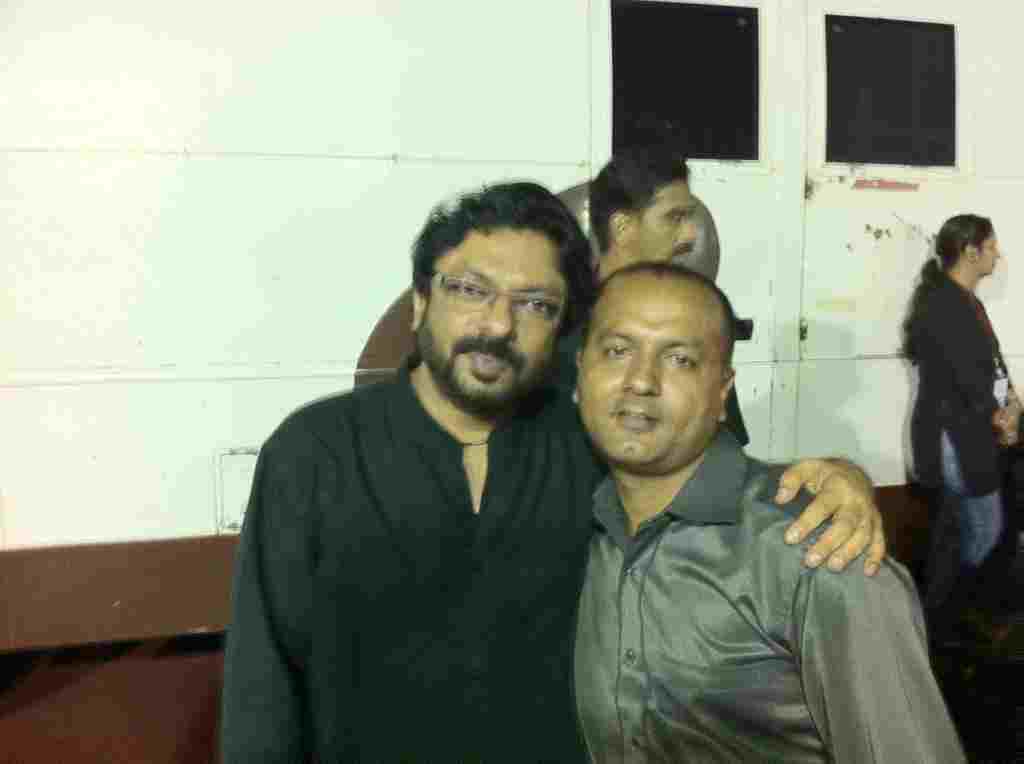 Slow Motion Pictures Private Limited is involved in many functions related to the film, like complete in-house production services, on-line, sound mixing, motion graphics, color grading and broadcast delivery to suit each project. This company also works in the case of location services.
Its Corporate Video Production Agency helps with everything needed to produce superior quality corporate videos. The company’s premium TV advertising production services are among the best in the field of TV commercial production, and it offers its customers the opportunity to work with a great team.
The company also gives better results in the field of music video production. Today Music Video Production is a mini-movie. The company offers a range of premium corporate video production services for corporate businesses wishing to make videos. The company provides equipment and the entire team to make it easy to get the ‘perfect shot’.
The company handles everything from concept thinking to production in terms of ad films and advertisements.
This production house also specializes in making corporate videos. Location scouting is important because real feelings need real people and real places. In post-production work, this company gives the best quality results.
Shadow Films Productions is a company offering the best services in the field of film production, film making, and advertising film agency. The company is making outstanding progress in the field of graphics design.
Branding business is a new concept in this digital age.
Customer acquisition marketing is the new buzz these days. It is the process of bringing in new customers for a particular brand, product or service. Shadow Film Productions’ customer service is available 24 hours, 7 days a week. This production house is also active in the field of event management.
Event management is a growing better business for those who want to highlight their creativity and have a passion for turning their ideas into reality. The company also specializes in making corporate videos. This company provides solutions to all problems related to production for new music videos. 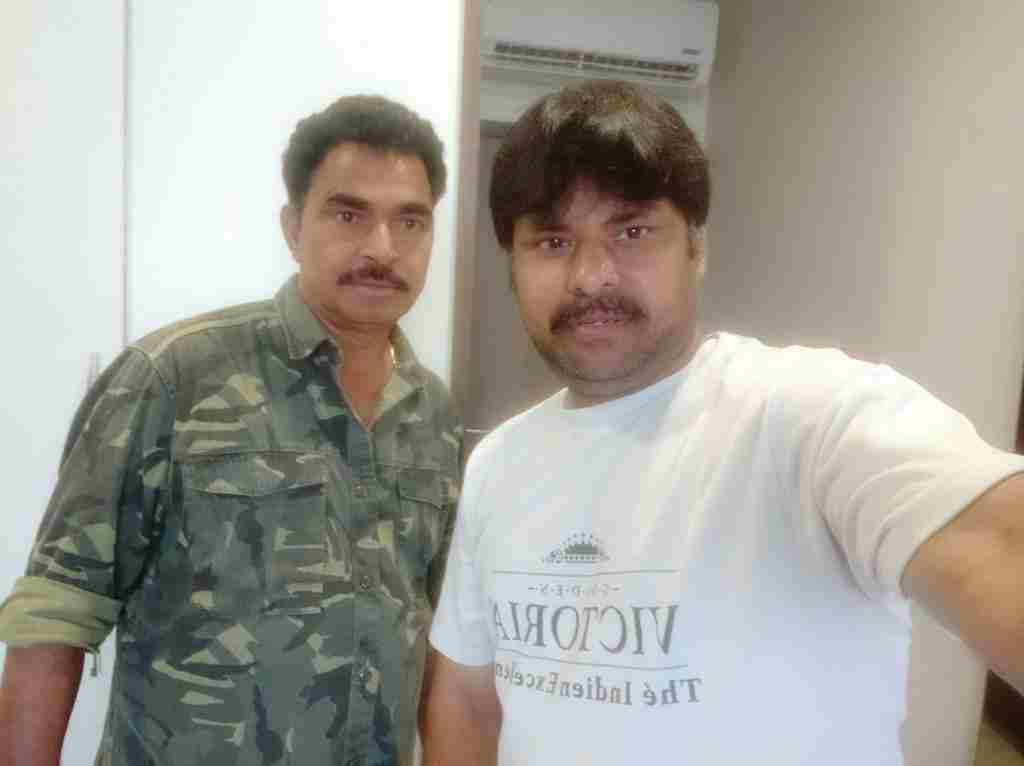 Naresh Midha and Sham Chavan will make several projects under the banner of Slow Motion Pictures Private Limited and Shadow Films Productions. The duo will be making web series and movies with Bollywood A-listers, and will be launching new talents under both the banners.