Salman Khan starrer Kabhi Eid Kabhi Diwali name has now been changed to Bhaijaan and it is expected to be released in Diwali 2022. 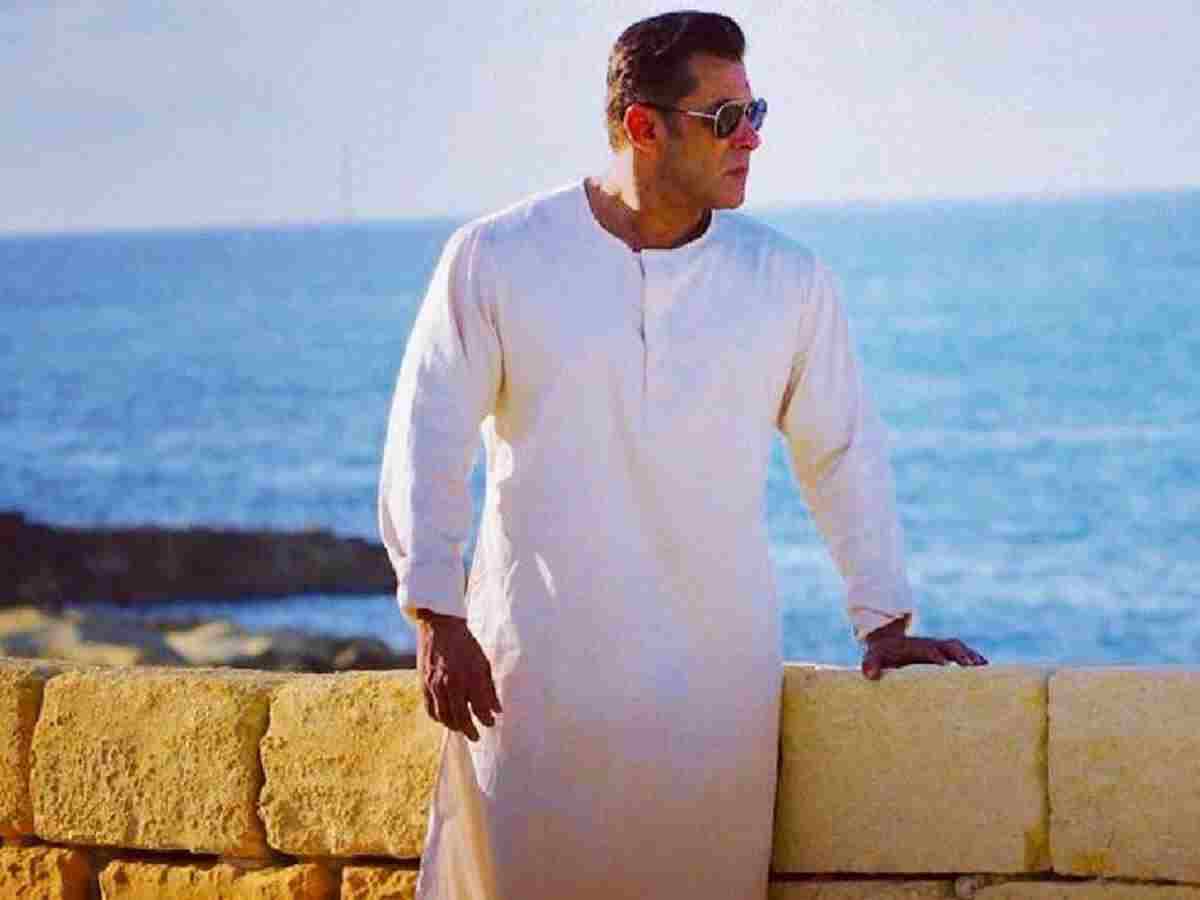 As per Midday.com report, Salman Khan is likely to release the first poster of Bhaijaan movie on July 21, 2021 on the occasion of Bakri Eid. For that, the first look is also finalised for Bhaijaan, where he could be seen wearing a white kurta and jeans.

The reports claim that, Bhaijaan movie is an official remake of a popular Tamil film but the name hasn’t been revealed yet. In this movie, Salman Khan will be seen romancing with Pooja Hegde. This film will also feature Asim Riaz, Zaheer Iqbal and Aayush Sharma in key roles.

The story of this movie is like Salman don’t want to marry because he thinks that it will destroy his bond with his family and his brothers. His brothers are already having girlfriend and want that Salman to be hitched with a girl soon. This story plot is interesting and audience would definitely love it.

Bhaijaan movie shooting is expected to begin in November 2020 and it will be officially coming on Diwali 2022.

On the other hand, Salman will begin shooting for Tiger 3 in few days in Mumbai. If things go by as per planning than Tiger 3 will be expected to release on EID 2022.