Akshay Kumar starrer Bell Bottom movie has finally got its release date in theaters and that too on July 27, 2021. 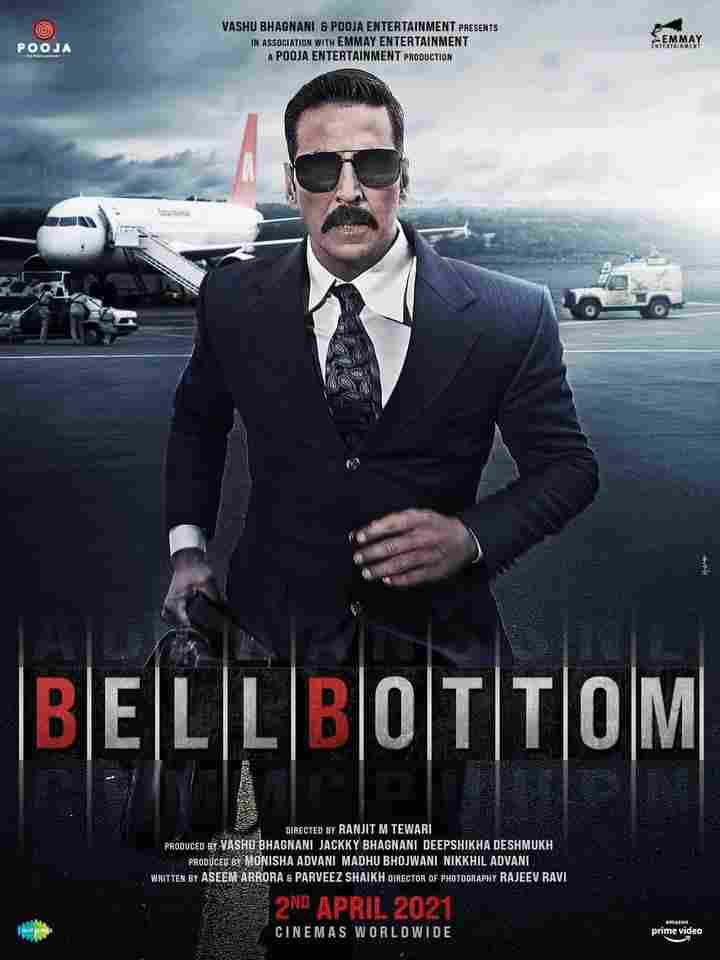 Earlier, Akshay’s espionage thriller was expected to release on May 28, 2021 but due to unfortunate reasons, it is now coming on July 27, 2021 on Tuesday.

Akshay Kumar confirmed the news on social media by positing, “I know you have patiently waited for #Bellbottom! Couldn’t be happier to finally announce the release of our film. Arriving across big screens worldwide #BellBottomOn27July ✈️
@vashubhagnani @vaaniofficial @humasqureshi @LaraDutta @ranjit_tiwari @jackkybhagnani @honeybhagnani.”

This film was the first to begin shooting in the post covid scenario in mid 2020. The film was wrapped in less than 2 months. This film is set in the 80s era and it also stars Vaani Kapoor, Huma Qureshi and Lara Dutta in key roles.

Post coronavirus issue in the world, Bell Bottom would be the second big film releasing in Bollywood, and first big film in Theaters.

Apart from Bell Bottom, Akshay’s another major film Sooryavanshi might pushed for August 13, 2021 release in theaters. It would be interesting to see how many screens Bell Bottom will get in theaters?